We've been expecting Nvidia to launch the non-Ti variation of the RTX 3060 soon but now we seem to have a proper launch date. According to reports this week, the RTX 3060 will launch in just a couple of weeks.

According to sources cited by wccftech, Nvidia has begun telling board partners that it intends to launch the RTX 3060 graphics card on the 25th of February. 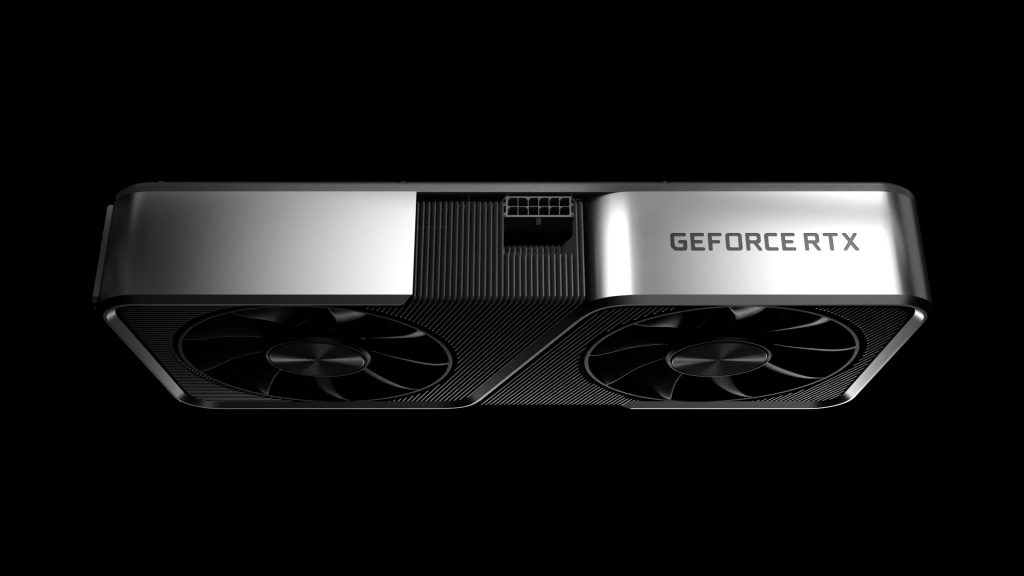 Other specs include a 15Gbps memory clock, 1320MHz/1777MHz base/boost clock speeds, a 170W TDP and an MSRP of $329, although custom-cooled models will end up going for well over the MSRP price tag.

KitGuru Says: It sounds like we've got another graphics card launch coming up soon. Are any of you currently looking to upgrade your GPU? Will you be keeping an eye on the RTX 3060?