Metro: 2033 Redux is free on the Epic Games Store

As 2020 begins to wind down, Epic Games is once again – in what appears to now be an annual tradition – upping the stakes on its weekly free game program. During the final days of 2020, a new free game is being offered every 24 hours. Following on from Alien: Isolation, those with an Epic Games account can now get their hands on Metro: 2033 Redux for free – until 4pm later today.

Metro: 2033 Redux is a remaster of the first entry in the Metro series. Unlike most first person shooters, the Metro series focuses on much slower and methodical gameplay, with survival elements including limited ammo, resource management, and multiple endings.

Metro: 2033 is set in a world that “was devastated by an apocalyptic event, annihilating almost all mankind and turning the earth’s surface into a poisonous wasteland. A handful of survivors took refuge in the depths of the Moscow underground, and human civilization entered a new Dark Age.” 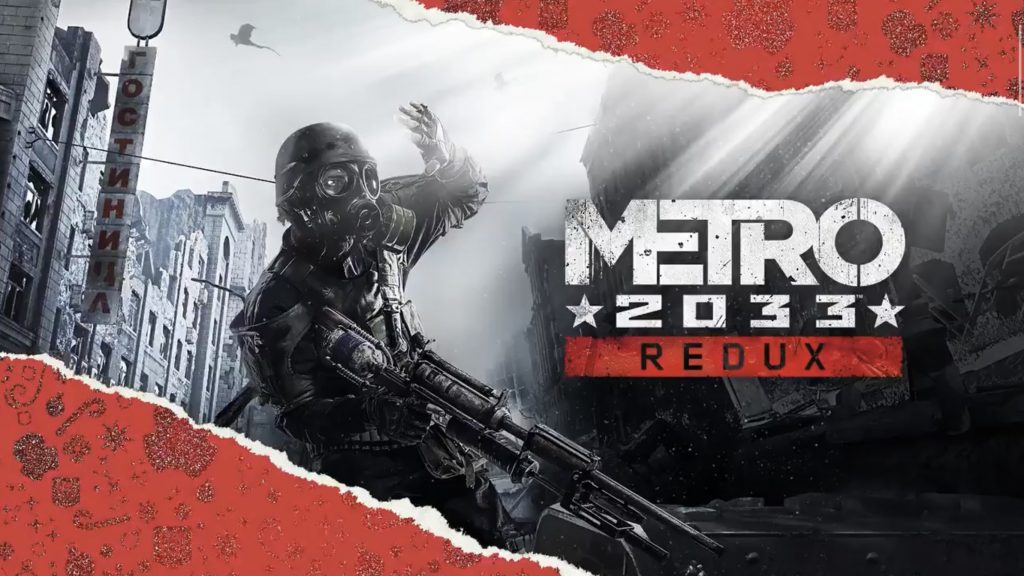 Upon its release, Metro: 2033 received high praise from both critics and fans alike, with the ‘Redux’ version seeing universal acclaim. In a sea of corridor-based fast action shooters, Metro: 2033 aims for a different atmosphere, and hits it, creating a unique feeling world and game.

Metro: 2033 Redux is available to download for free from now until 4pm GMT later today, at which point it will be replaced by another ‘mystery game’.

KitGuru says: What do you think of the Metro series? Do you prefer fast or more methodical shooters? What is the most atmospheric game you've played this year? Let us know down below.