Microsoft Flight Simulator to get UK-focused update in January

Microsoft Flight Simulator has been one of the console manufacturer’s most successful games of 2020, despite not launching on the Xbox yet. The flight simulator still has so much more still to offer however, as a UK-focused update is set to go live in January with over 50 new points of interest being added, making the game even more immersive.

Since the launch of Microsoft Flight Simulator in August, Asobo Studios have steadily been adding new features to the game. One of the most important of course are the ‘world updates’, which add much more detailed and accurate landmarks to the countries in question. Due to the sheer size and scope of the game, much of the rendered world utilises AI to formulate buildings and other landmarks, which has led to some amusing results in the past. 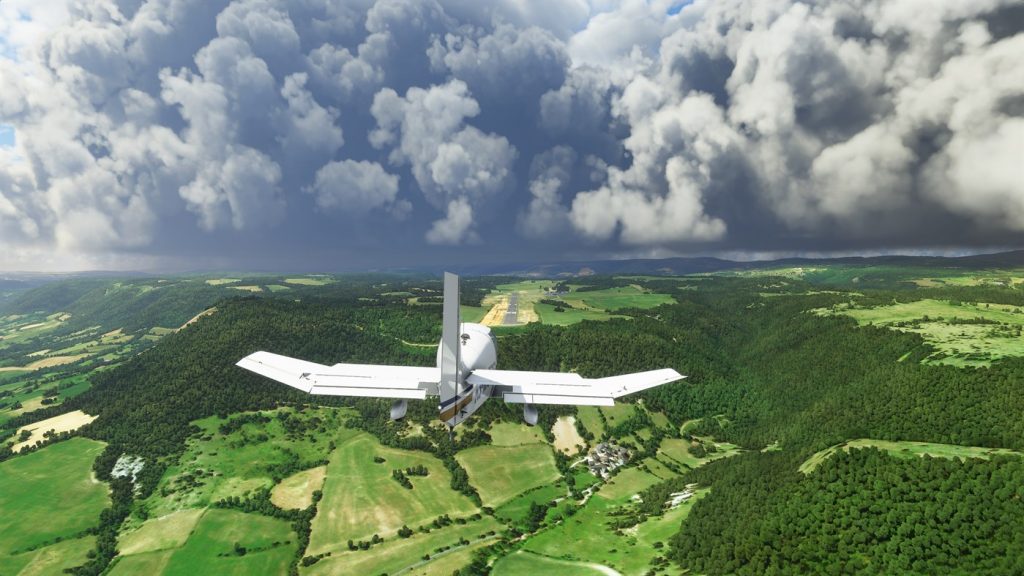 These updates are intended to improve upon these with dedicated and handcrafted models being meticulously placed for the maximum amount of accuracy and immersion. Previous world updates have included Japan and the USA. We now know where the next update will focus on, and when to expect it.

The UK-focused world update is set to go live in January 2021 And will include over 50 new points of interest. This update was sorely needed as due to the nature of the AI rendering, Buckingham Palace, one of the UK’s most recognisable landmarks was reduced to an office block when the game first launched. It will therefore undoubtedly be exciting for UK fans of the game to fly around the nation and see these landmarks from above when the update goes live sometime in January.

KitGuru says: What do you think of Flight Simulator? Did they release the game too early in your opinion? What country would you like to see the team focus on next? Let us know down below.