There's no denying that Microsoft Flight Simulator is an ambitious game. The upcoming PC and Xbox title is set to simulate the entire planet Earth, featuring over 1.5 billion buildings and 2 trillion trees. All of these textures and models aren't coming cheap, as it has now been revealed that the physical PC version of the game will come on 10 double-layer discs.

Though PC gaming has become a nearly entirely digital platform, a significant number of games still offer physical versions for fans to buy – either for the security of owning a physical copy, or purely for collection purposes. Either way, while console games moved to Blu-Ray disks with the release of the PlayStation 3 in 2006, most PC releases didn't follow suit, instead continuing to print physical copies on regular lower-capacity disks. 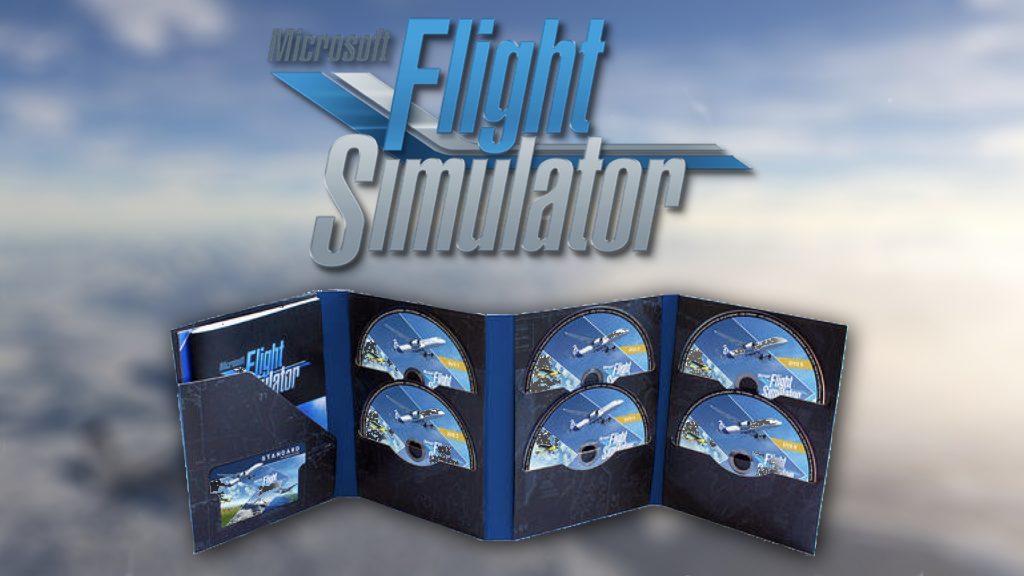 It is for that reason that when Microsoft Flight Simulator releases for PC on the 18th of August, its physical version will arrive on 10 disks. In a forum post, the publisher responsible for releasing the physical version, Aerosoft announced that “it is with great pride that we can announce that Microsoft has chosen Aerosoft as its retail publishing partner for the new Microsoft Flight Simulator. Aerosoft will bring the two boxed versions of this venerable simulator to customers in Europe. Including 10 (!) double-layer DVD’s and a printed manual in a spectacular box, it is an ideal way of entering the new age of flight simulation.”

Though it will undoubtedly be a chore to install the game from 10 separate disks, to those who do wish to order a physical copy, Aerosoft plans to begin shipping the game “at or around August 21st.”

KitGuru says: Are you looking forward to Microsoft Flight Simulator? Do you still buy any games physically? Which game in your library takes up the most storage space? Let us know down below.