Minecraft is the best selling video game on the planet. With over 200 million copies sold, the open sandbox game is far ahead of all other competitors in this regard. These figures only account for paid copies sold however. In mainland China, where the game is free-to-play, Minecraft has surpassed over 400 million registered players, for a total of 600 million across the world.

Back in May 2020 it was announced that Minecraft had sold over 200 million copies across all of its available platforms. This makes Minecraft the best selling game of all time, with second place going to Grand Theft Auto V (with 135 million copies sold).

As reported by industry analyst Daniel Ahmad, in Mainland China, Minecraft has surpassed over 400 million registered users. The reason for the distinction between regions is the fact that unlike the rest of the world, in China, Minecraft is free-to-play on mobile and PC and is published by NetEase. 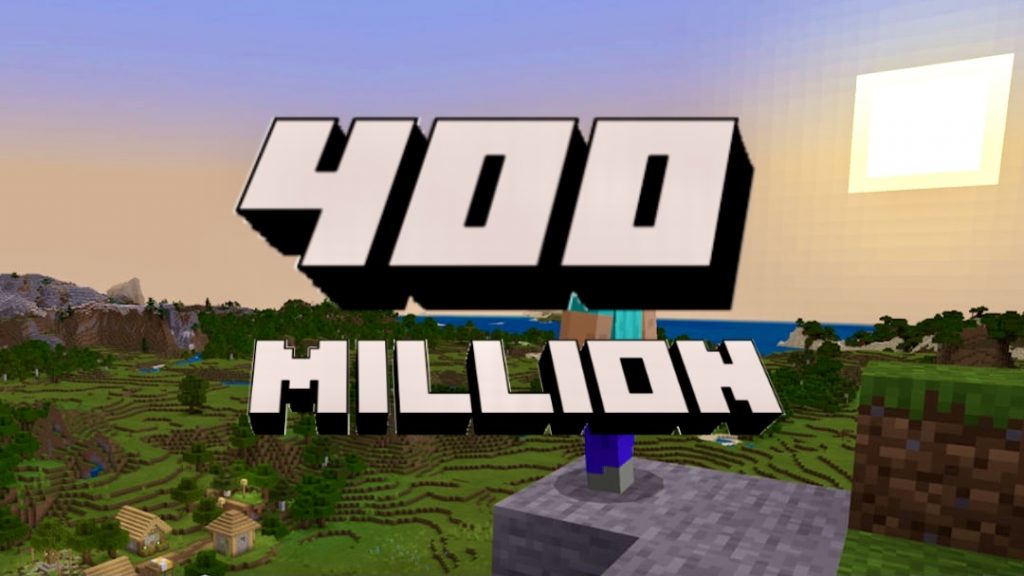 With a population of around 1.4 billion people, Minecraft’s total penetration into the country arrives at around 28.5%, meaning one in every 4 people in China now own the game. Despite the massive figures, Minecraft is not the biggest free-to-play game. CrossFire, which is a free-to-play tactical first-person shooter, has over 1 billion registered users.

Still, there is no denying that Minecraft has achieved a level of success that few games will ever see, both in the premium and free-to-play market.

KitGuru says: Are you surprised by the sheer number of players? Will any game ever surpass Minecraft in copies sold? Do you think the free-to-play version will catch up to CrossFire? Let us know down below.