For a while now, it was well known that Minecraft was one of the best selling games of all time. The open sandbox creation game surpassed 100 million copies sold back in 2016. Despite releasing all the way back in 2009, the game continues to sell incredibly well each month. Following the celebration of Mojang Studios’ 11th anniversary, Microsoft has now confirmed that the game has surpassed 200 million copies sold – a milestone for the entire industry.

As reported by The Verge, Minecraft has now officially sold over 200 million copies. These figures come from Mojang Studios’ owner Microsoft, who bought the Swedish studio back in 2014 for $2.5 billion.

Even more surprising perhaps is the fact that the game continues to be played by a massive number of fans. Despite releasing back in 2009, most owners of Minecraft are still playing it to this day, with the game seeing a reported 126 million players each month. 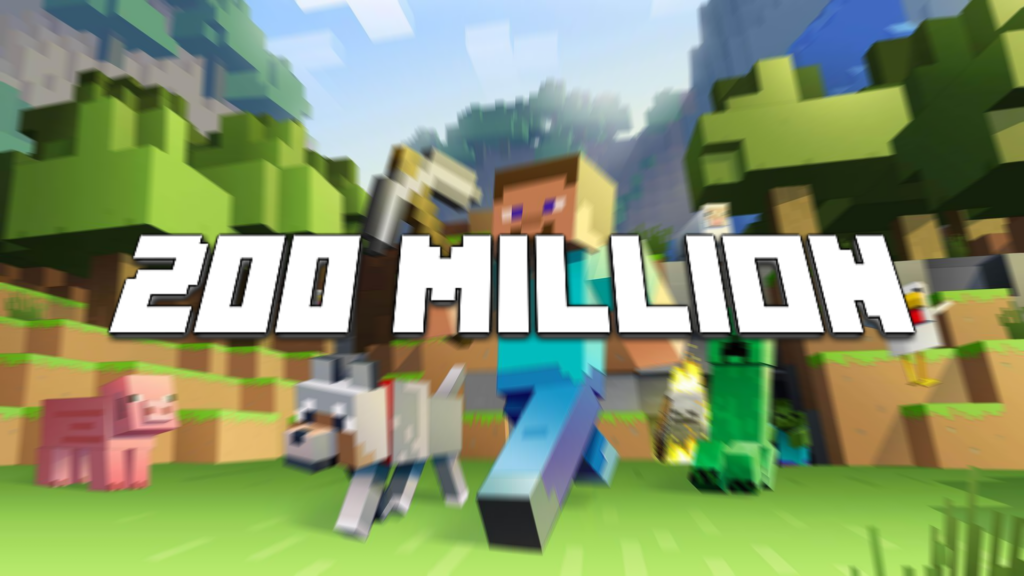 Though there exist games with a far higher player base (Fortnite for example recently surpassed 350 million players), Minecraft is the best selling paid game, meaning that each of those 200 million players gave money directly to Mojang Studios/Microsoft. With Minecraft continuing to be so successful, it’ll be interesting to see how many copies the game will have sold by the time it hits its 20th anniversary.

KitGuru says: Are you surprised to see Minecraft hit such a milestone figure? How many copies do you think it’ll sell in its entire lifetime? Will there ever be a Minecraft 2? Let us know down below.