Fortnite will be updated to Unreal Engine 5 in 2021

Yesterday we saw the first demonstration of Unreal Engine 5 – Epic Games’ next generation game engine. Boasting impressive new features, the engine will be available to developers in 2021. Though it’ll likely be a few years before games developed on the engine are ready for release, Epic’s own franchises look set to receive an early upgrade, as Fortnite has now been promised to be upgraded to Unreal Engine 5 in 2021.

Unreal Engine 4 first released back in 2014. The engine has seen extensive use during this most recent generation of consoles. Of course, Fortnite, which was released in 2017 is based on UE4. With the free-to-play Battle Royale shooter recently surpassing 350 million players, it was unlikely that Epic Games was going to let the title be left behind once the PlayStation 5 and Xbox Series X release later this year. 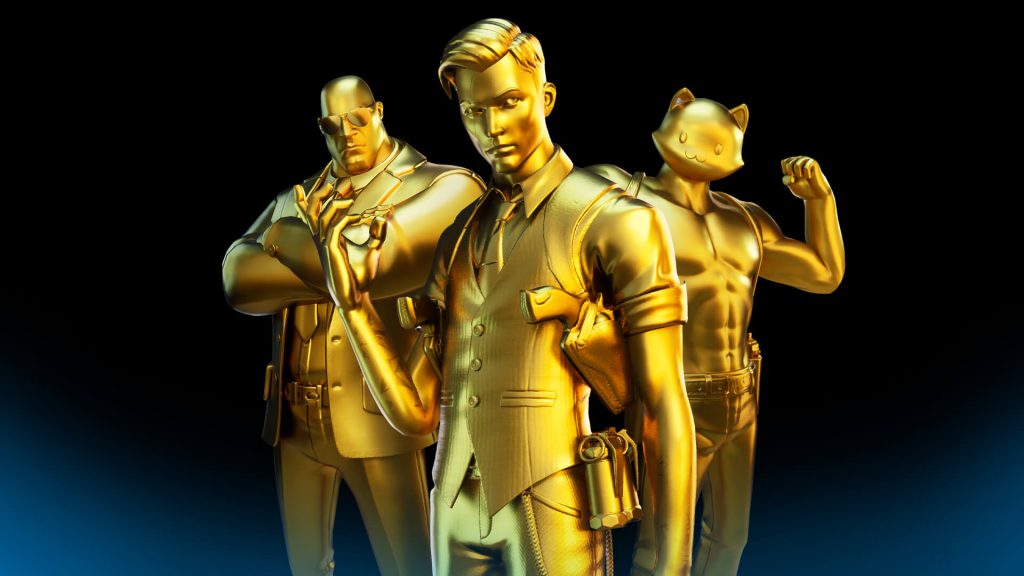 Following the unveiling of Unreal Engine 5, the studio announced that “we will release Fortnite, built with UE4, on next-gen consoles at launch and, in keeping with our commitment to prove out industry-leading features through internal production, migrate the game to UE5 in mid-2021.”

The new engine’s most prominent features include: Nanite virtualized micropolygon geometry, and Lumen “a fully dynamic global illumination solution”. It’ll be interesting to see what features Epic Games intends to bring forward to Fortnite. Either way, the Battle Royale shooter will give fans one of the earliest looks at the future of Unreal Engine, when it releases some time in mid-2021.

KitGuru says: Are you excited by the prospects of Unreal Engine 5? What improvements do you think Fortnite will see thanks to the upgrade? Were you impressed by the demo released yesterday? Let us know down below.