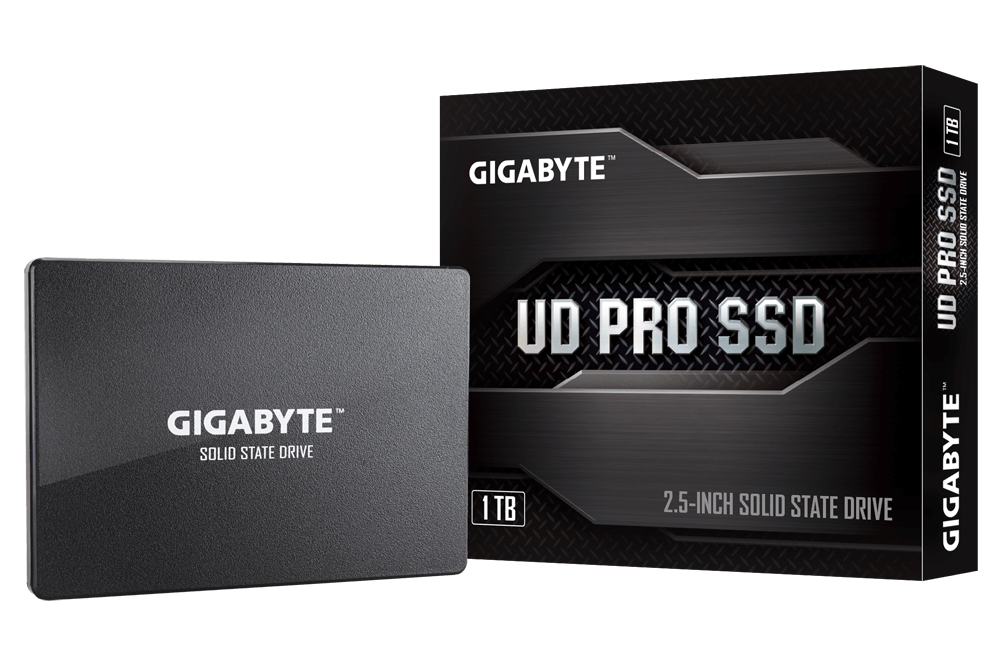 The Gigabyte UD Pro SSDs support both TRIM and S.M.A.R.T. Additionally you can use the SSD Tool Box to monitor the status of your UD Pro SSD, including the firmware version, health condition, and temperature. You can also use SSD Toolbox to wipe the drives through the Secure Erase feature.

Pricing and availability have not been disclosed yet, but these SSDs come with a 5-year warranty. You can learn more about the Gigabyte UD Pro SSD series HERE.

KitGuru says: Do you use any type of SSDs in your system? Would you consider upgrading your hard drive with one of these Gigabyte UD Pro SSDs?