Minecraft, the best selling video game of all time, recently celebrated its 11th birthday. As part of the celebration, the game’s developers – Mojang – announced that the studio would be going through a slight rebranding. From now on, Mojang will be known as Mojang Studios, and the company logo which has featured on the startup screen for the 175 million-plus Minecraft players has also been changed.

Making the announcement on its blog, Mojang Studios’  Head of Creative Communications, Thomas Wiborgh, stated that “humans like to reinvent themselves from time to time, so it’s only right that we extend the same courtesy to a company that’s been around for over a decade. I mean, would you still wear the outfit that perfectly defined your style in 2009?”

Mojang now has multiple titles under its belt, a number of studios globally, and “following Minecraft Earth and Minecraft Dungeons, we’re planning a feature film, preparing an epic live show, and playing with ideas for brand new games”. In essence, the company that created Minecraft has grown exponentially since 2009, and so to better reflect this, Mojang Studios was born. 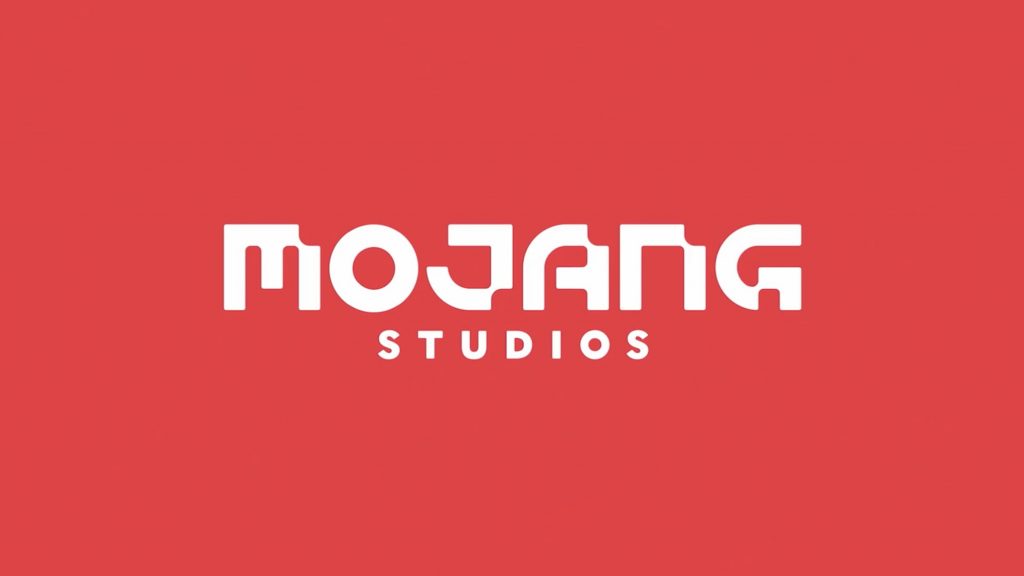 Alongside the announcement of the name change, Mojang Studios revealed a new logo. The logo is made up of “Mojangs” (or gadgets in Swedish) and has been described as “mysterious little gizmos [which] are powered by play. They test and tinker, endlessly explore, and help us discover new corners of the Minecraft universe.”

All of this is to say that Minecraft and Mojang have evolved and changed in a number of ways since the Studio was founded in 2009 – and the rebranding is meant to highlight that fact. With Mojang Studios now having entered its 11th year, it’ll be interesting to see what the company has planned for the next decade and beyond.

KitGuru says: What do you think of the rebranding? Do you play Minecraft? If so, when did you start playing? Let us know down below.