In recent years, we have seen Marvel restructuring its gaming efforts in order to produce high-quality AAA games utlising some of its most popular franchises. 2018’s PS4-exclusive Spider-Man was an undeniable success, and Square Enix have been working on an Avengers title which is set to release later this year. It would now appear as though a Daredevil game could one day be in the works featuring award-winning voice actor, Troy Baker.

In a Twitter exchange by Troy Baker and Bill Rosemann – the Creative Director of Marvel Games – Baker responded to a question which stated “What is your dream superhero game and which developer would you want to make it?” Baker posted a cryptic response, saying “::ahem :: @BillRosemann :: cough :: :: COUGH ::” to which Rosemann responded with “You, sir, are clearly a man without fear.”

Fans of the popular superhero noted that ‘man without fear’ is one of Daredevil’s aliases, with many taking this to mean that a Daredevil game was in development. Rosemann later took to Twitter to clarify the situation, saying “While Bill greatly admires the Man Without Fear, there is no Daredevil game in development. Bill’s tweet to @TroyBakerVA was an acknowledgment of their shared desire about creating said game & he apologizes for any confusion his tweet created.” 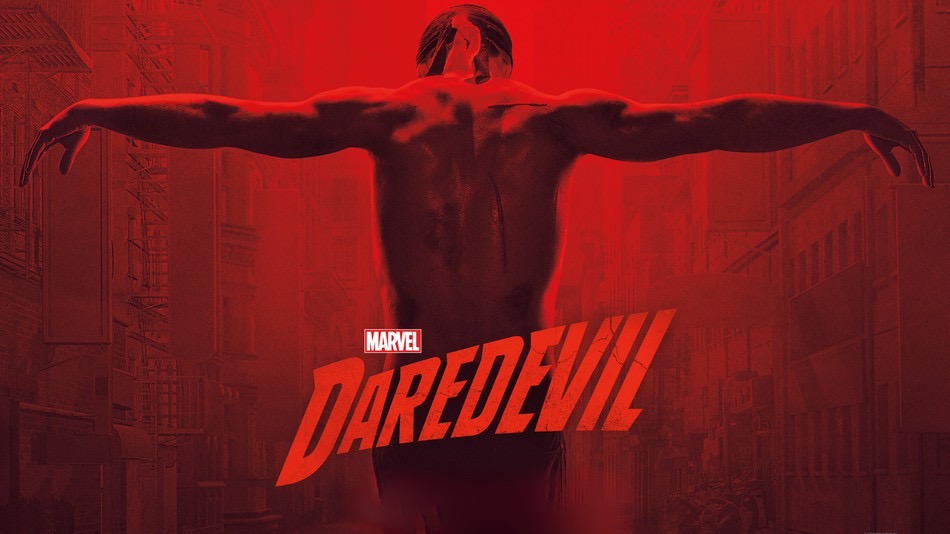 Though this news may disappoint fans, with the Creative Director of Marvel Games and a well revered voice actor showing interest – combined with the sales success of both Marvel’s Spider-Man and Ultimate Alliance 3 – there may yet one day be a Daredevil game.

Furthermore, while a game currently isn't in development, talks may be taking place. The games industry is well known for issuing white lies in order to make planned reveals more exciting. Time will tell whether this is one of those cases.

Previous Mojang rebranded as Mojang Studios; featuring new logo
Next Anthem rework is still coming but it will take some time