Ever since its launch in 2017, NieR: Automata has suffered from a number of problems on PC – from texture issues, to performance and more. Finally, more than 4 years after launch, the game’s much-needed patch was announced and is now available – adding much more than just performance fixes.

Though much later than fans would have hoped, the Steam patch for NieR: Automata, which is available to download right now, comes with the following additions and changes: 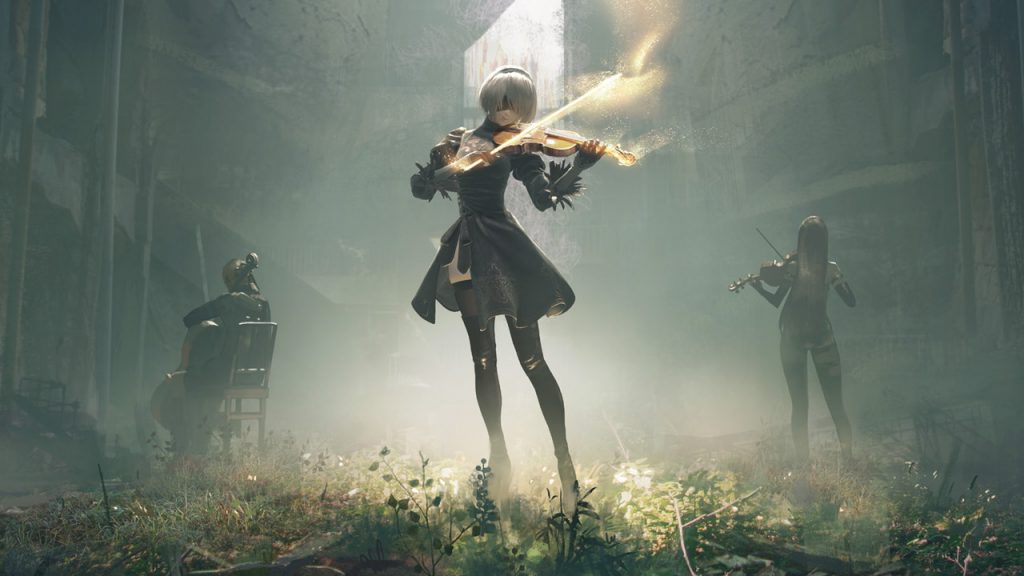 On the bug fixes side:

While some of these issues were fixed years ago via mods and fan patches, it is good to see Square Enix finally giving PC players an official way to experience the award-winning NieR: Automata in a way that doesn’t require them to jump through a number of hoops.

KitGuru says: What do you think of the patch? Is it too little too late? What should Square Enix have done? Let us know down below.