When Facebook acquired Oculus back in 2014, many VR owners expressed concern that the tech giant would force users onto the controversial social media platform. While this hasn't been the case until now, with Oculus operating mostly independently, Oculus owners will soon be forced to create a Facebook account in order to use the VR Platform.

Announced on its website, Oculus released a statement saying “Today, we’re announcing some important updates to how people log into Oculus devices, while still keeping their VR profile. Starting in October 2020: 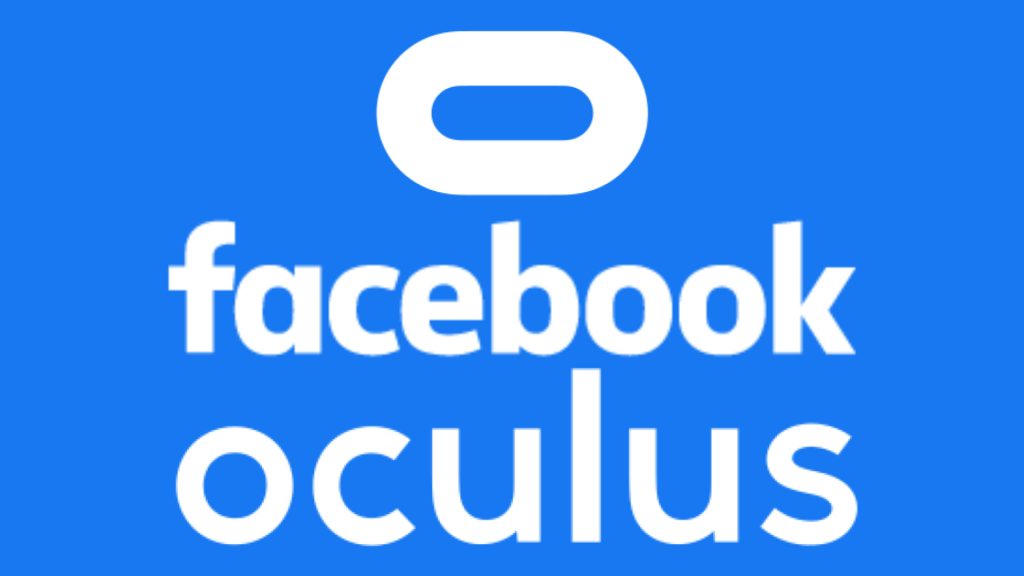 While Oculus positions this as a net positive, saying “Giving people a single way to log into Oculus—using their Facebook account and password— will make it easier to find, connect, and play with friends in VR,” the social media platform has been mired in controversy for years due to privacy concerns.

Though this outcome was inevitable since the purchase of Oculus in 2014, it is disappointing nonetheless. The full statement by Oculus can be found HERE.