Being the new challenger in the PC gaming marketplace, the Epic Games Store has had to entice players to its storefront via a number of methods. One of these is through exclusivity agreements. While most of these have been timed-exclusives, it would appear that some will remain exclusive to the Epic Games Store permanently.

The Apple vs Epic Games court case continues to offer a great deal of insight into the inner workings of these two giant corporations. One of the latest revelations brought to light thanks to the release of internal documents (and discovered by ResetEra user AshenOne) is the fact that Epic Games has paid for certain games to be permanently exclusive to its storefront. 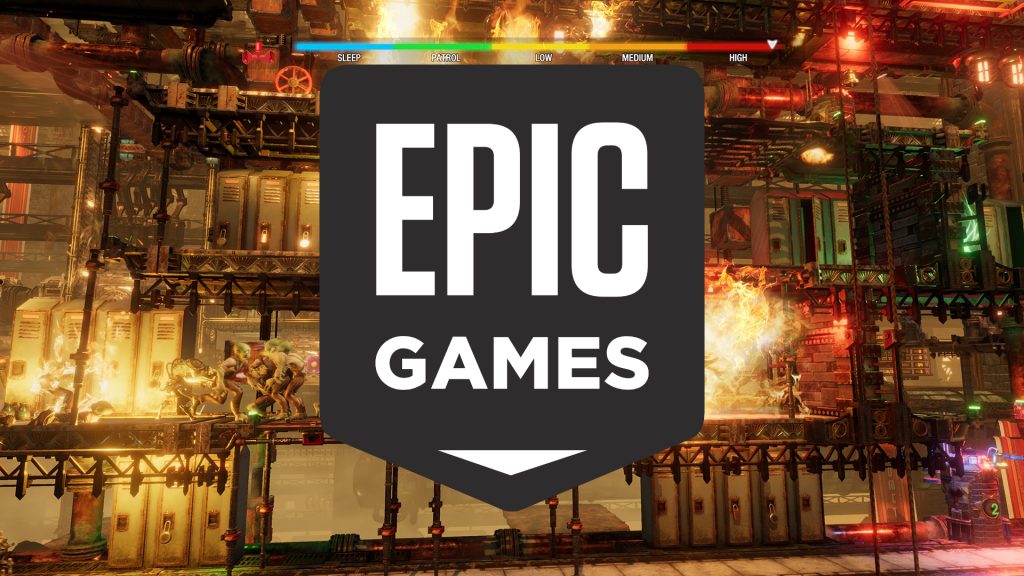 According to the document, Oddworld: Soulstorm, Auto Chess, 10 Crowns, Ooblets and World War Z are all lifetime exclusive titles to the Epic Games Store – at least on PC. As mentioned, Epic Games has partnered with developers and publishers since the conception of its store to bring a number of major titles exclusively to its storefront. It was recently discovered that the Fortnite publisher paid $146 to get Borderlands 3 exclusively on its store. That being said, the exclusivity agreement only lasted 6 months.

KitGuru says: What do you think of timed exclusives? Have timed exclusives ever swayed your purchasing decision? What is your favourite story to come out from the Apple vs Epic Games case? Let us know down below.