Each week the Epic Games Store offers at least one free game to all those with an Epic Games account. While the quality and popularity of the title varies from week to week, last week’s offering of Star Wars Battlefront II was perhaps one of the store’s biggest. It has now been revealed that the free game was redeemed by almost 20 million users.

Making the announcement on Twitter, the official EA Star Wars account revealed that “More than 19M PLAYERS got #StarWarsBattlefrontII from the Epic Game Store promo!” saying “Thank you so much for the continued support, even after our final content drop! We’ll watch your careers with great interest! May the Force be with you, troopers!”

While the download numbers for the free weekly games are normally not disclosed, almost 20 million downloads is certainly a big number which is worth celebrating, especially for a game which started its life with such controversy. 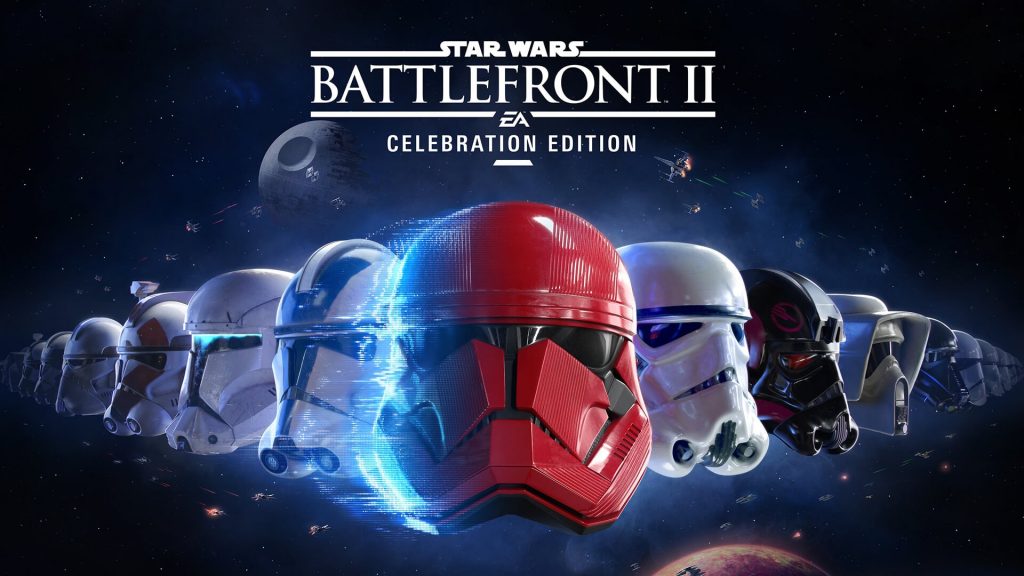 As mentioned, support for Star Wars Battlefront II has already ended, however this latest promotion by Epic Games is likely to have reinjected the game’s multiplayer servers with a swarm of new players, meaning that now is as good a time as any to jump into the game.

Though you can no longer get the game for free, Epic Games is currently offering Galactic Civilizations III for free until the 28th of January at 4pm (at which point it will be replaced by Dandara: Trials of Fear Edition).

KitGuru says: Did you pick up Star Wars Battlefront II? What do you think of the Epic Games Store’s free weekly games? How many games are in your EGS library? Let us know down below.