Over a dozen Sonic games available in the ‘Humble Sonic Bundle’

Sonic the Hedgehog has had a long and varied history with games. Ever since his debut in 1991, The Blue Blur has starred in many games – some great, others no so much so. You can now take a stroll through the history of Sega’s mascot, with the Humble Sonic bundle, offering 13 games for a humble price tag.

Paying above the average, which currently sits at $6.33 (~£4.91), will get you an additional 4 titles: Sonic Generations Collection, Sonic Lost World, Sonic the Hedgehog 4 – Episode II, and Sonic & SEGA All-Stars Racing. 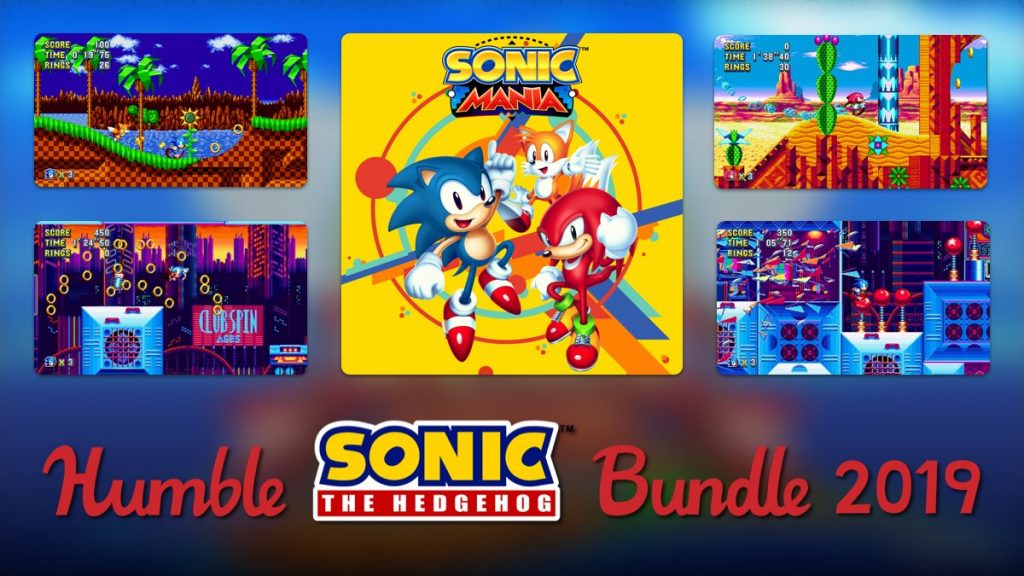 Lastly, paying $10 (~£7.76) will give you two of Sonic’s Most recent outings: Sonic Mania, Sonic Mania – Encore DLC, and Sonic Forces. Humble Bundle lists the total value of the bundle at $175, netting users who choose to purchase the bundle, a substantial saving.

The Humble Sonic Bundle is available right now, and will be available until the 17th of December. This bundle is in support of the Whale and Dolphin Conservation, and the JDRF, which focuses on curing Type 1 diabetes.

KitGuru says: What do you think of this bundle? Will you be picking it up? What is your favourite Sonic the Hedgehog game? Let us know down below.