Phasmophobia hit it big when the game first launched in Early Access back in the Summer of 2020, topping the sales charts and even temporarily dethroning the likes of Fortnite and Among Us in Twitch viewerships during a time when both were highly popular. Since then, Phasmophobia has seen significant updates – with possibly the biggest update yet now being available.

Making the announcement on their Steam page, the Phasmophobia team announced and released update v0.6.0.0. Described as the ‘VR Overhaul update’, this latest version includes dozens of changes and fixes, the biggest being the fact that “an entirely new VR system has been incorporated into Phasmophobia!”

This new system brings with it a handful of fixes and changes all on its own, but most importantly, “All major headsets are now officially supported, and in the future as more are released they should work by default”. Additionally, all VR users should experience better performance, smoother interactions and more responsive inputs. 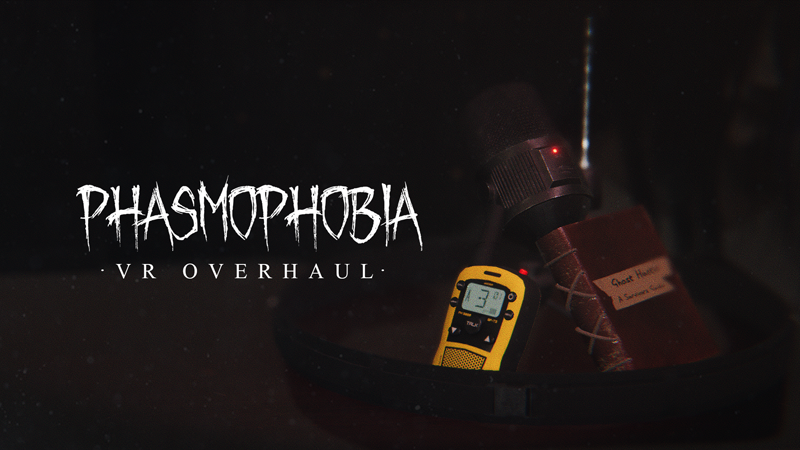 Aside from VR, Phasamphobia’s latest update brings a strong selection of improvements to all users, including the addition of new hiding spots, dozens of visual updates and ghost improvements, lighting changes, improved audio and bug fixes – to name but a few.

Phasmophobia has seen excellent support from the developers at Kinetic Games. Hopefully the fans respond positively to this latest update. The full list of changes can be found HERE.

KitGuru says: What do you think of the update? Have you played Phasmophobia in VR? What would you like to see from the next update? Let us know down below.