In an effort to keep pushing its Game Pass service, Microsoft continually adds new titles to its game subscription service. For the remainder of October, and the first half of November, Microsoft has announced that over a dozen games are set to join the service, including PUBG and Five Nights at Freddy’s, to name a few.

The full list of games set to join Game Pass is as follows: 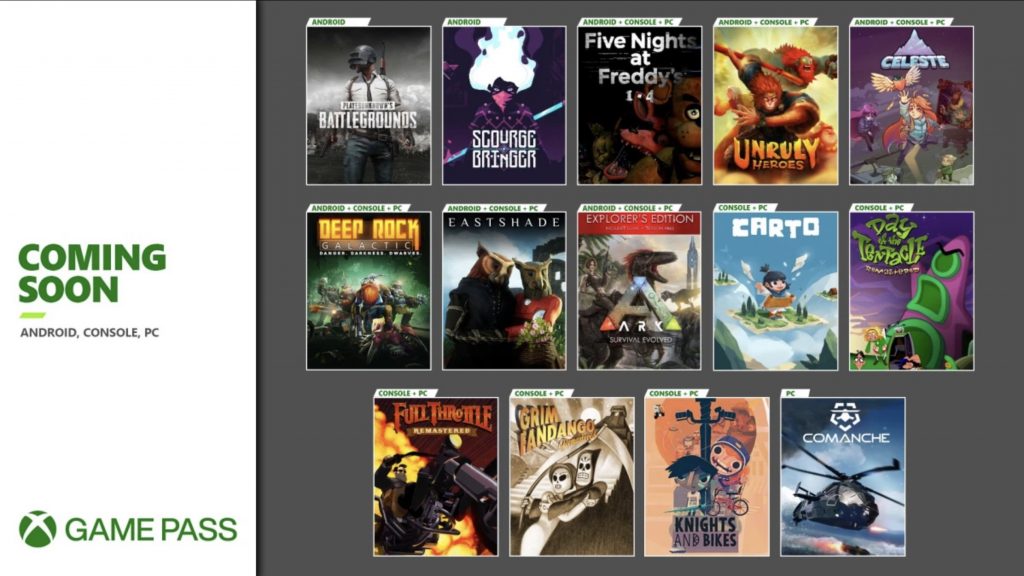 As always, Microsoft giveth and Microsoft taketh away. In just a few days, a number of the titles currently available on Game Pass will be removed. The games set to leave the service on the 30th of October are: