Persona 4 Golden’s release for PC back in June was a welcome surprise for many. The critically acclaimed JRPG originally released for the PlayStation Vita all the way back in 2012 – with no further re-releases. It seems though that the success of the PC port has now proven to SEGA the viability of the PC platform, as the publisher has announced its intentions to bring more games to PC.

During SEGA’s investor QnA as part of its Fiscal meeting, Haruki Satomi (President and Group COO) and Koichi Fukazawa (Senior Executive Vice President and Group CFO) were asked “Persona 4 the Golden has been selling well on Steam, but do you have any plans to sell newly released games on Steam as well?”

In response, the representatives stated that “We remastered Persona 4 the Golden, a title previously sold on the PlayStation Vita, and released it for sale on Steam this fiscal year. Because of the game’s critical acclaim and its low selling price, sales were much stronger than expected. We will continue to actively promote porting previously released titles to Steam and new platforms.” 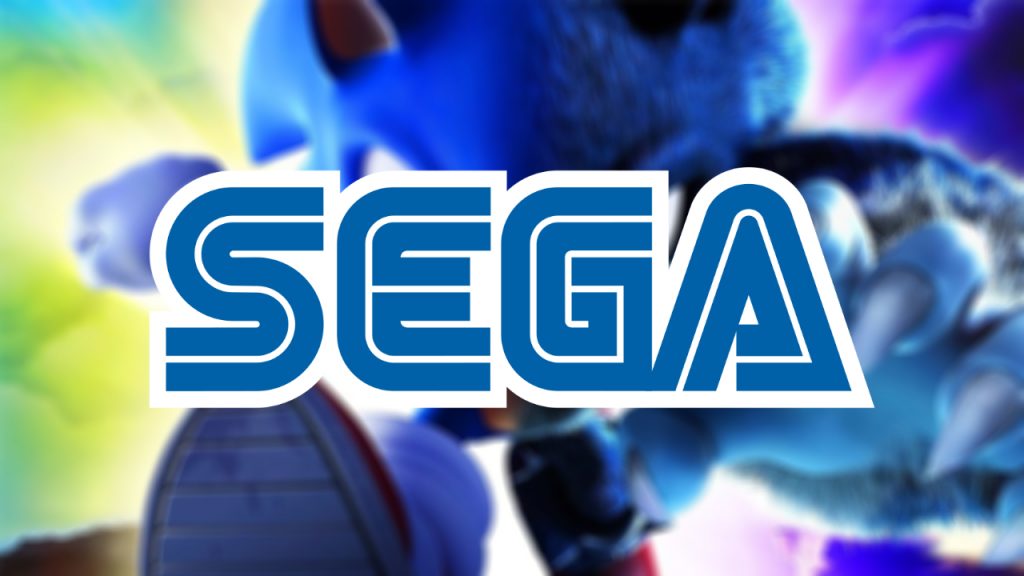 They further added that, “We are also negotiating with platform holders for new games in the future, and we’re considering ways to sell under favorable conditions for each title. Among them are measures such as preparing PC versions of the titles from the beginning, with multi-platform releases in mind.”

Persona 4 Golden sold over 500,000 copies on Steam in under a month. Furthermore, the game currently holds a 10/10 user rating on the platform with over 22,000 reviews. Many SEGA titles have failed to make their way onto the PC platform over the years. It is therefore encouraging to see that the publisher is now willing to re-evaluate these releases, hopefully bringing more of its backlog – and future titles – to the platform.

KitGuru says: What do you think of Persona 4 Golden? What other SEGA titles would you like to see come to PC? What is your favourite game by the publisher? Let us know down below.