Shin Megami Tensei V could come to PC and PlayStation

While the Persona series has historically been linked to PlayStation systems, the Shin Megami Tensei franchise has most commonly been associated with Nintendo consoles. The lines have been blurring recently however with Persona 4 Golden coming to PC and Shin Megami Tensei III: Nocturne HD Remaster releasing for a modern PlayStation console. It seems that the recently launched SMT V may also be coming to non-Nintendo systems.

When Shin Megami Tensei III: Nocturne HD Remaster was first announced, it was said to be coming to the Nintendo Switch as well as the PlayStation 4. Twitter user Pan-Hime, however, discovered within the string code for SMT 3 that the game was targeting PCs as well as the aforementioned systems. This ultimately proved to be true, as the game was later announced for PC. 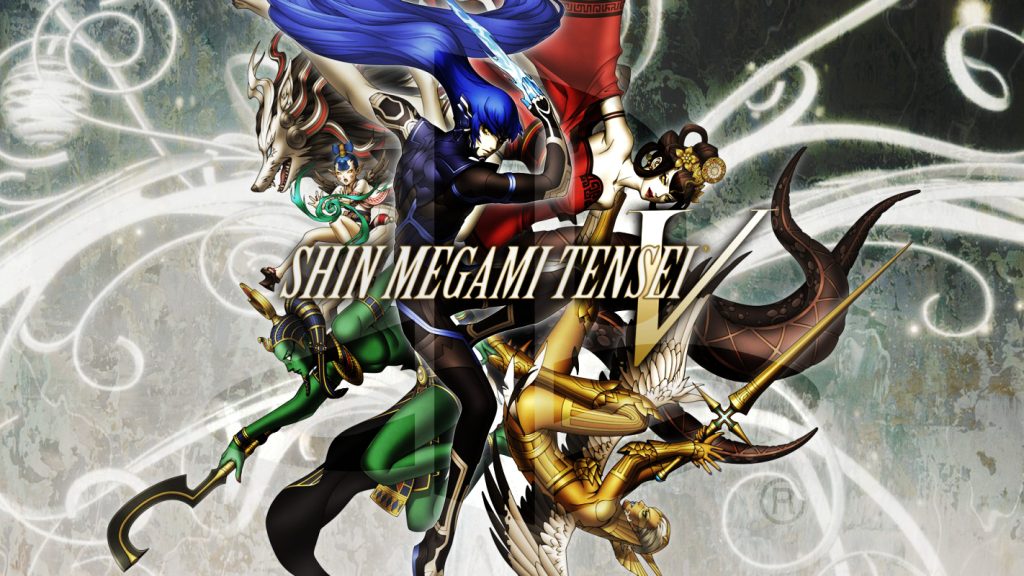 Pan-Hime is now back with another observation, this time pertaining to the recently released SMT V. As discovered by Pan-Hime, the target platforms listed for SMT V within the code itself are not limited to just the Switch, but also the PlayStation 4 and PC. With how similar the previous leak was regarding the franchise, it is entirely possible that SMT V may in fact come to other platforms – perhaps after an exclusivity period on Switch.

With each passing year, the idea of a truly exclusive game is becoming less and less clear. With games such as God of War; Horizon Zero Dawn; Persona 4 Golden and dozens of other ‘exclusive games’ coming to other platforms, it seems to be only a matter of time before there are no true exclusives. Of course, nothing is confirmed until announced by Atlus themselves. Evenso, the idea of the Shin Megami Tensei franchise coming to other platforms is exciting.

KitGuru says: What do you think of the leak? Do you believe it? How long do you think the exclusivity is for? Let us know down below.