With the recent announcement that Facebook is buying Mixer, it is becoming clear that the social media platform is looking to compete in the games industry in a major way. Now, the company has announced that it has acquired Ready At Dawn, the studio responsible for The Order: 1886 and Lone Echo.

Announced by Mike Verdu, the Vice President of AR/VR content at Facebook stated “Today, I’m excited to share that Ready At Dawn is joining Facebook—and the future of groundbreaking content in VR has never looked brighter.”

According to Verdu, “Ready At Dawn is a veteran game developer with some serious chops—as well as a VR pioneer,” who “as part of the Oculus Studios team, will continue creating memorable, immersive, and innovative VR content for gamers around the world as an independently-operated studio. We’re thrilled to welcome them to the family.” 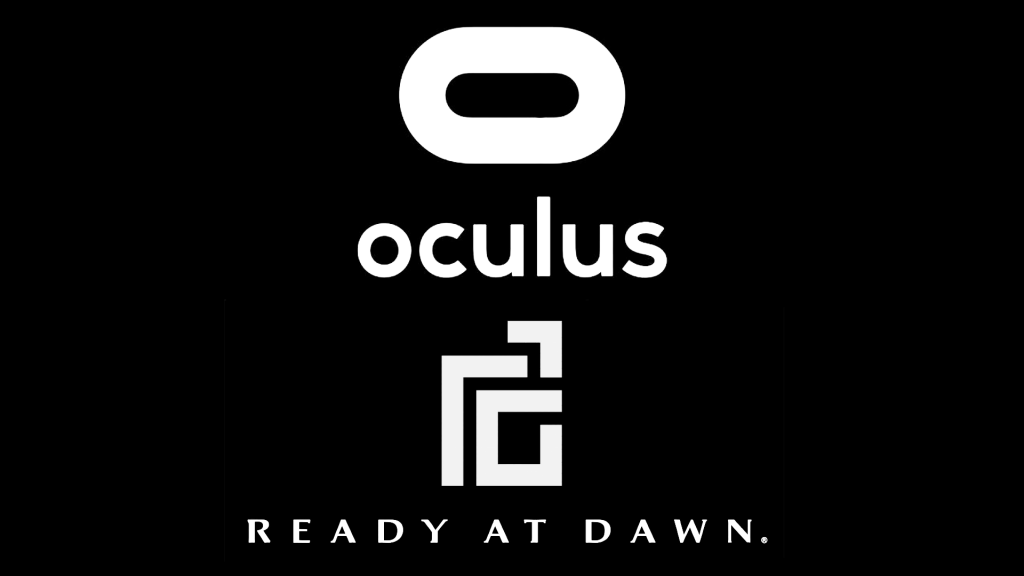 Ready At Dawn started its life bringing some of PlayStation’s major IP to portable consoles, having developed the Jak spin-off ‘Daxter’ as well as all three PlayStation Portable God of War titles. Later the studio would go on to develop The Order: 1886 for the PS4. Unfortunately, general reception for the title was less positive than desired.

Ready At Dawn commented on the acquisition, saying: “Excited to share that we’re joining the Oculus Studios team! Together, we will continue to pursue a future of rich, immersive and original VR game content. Excited for what’s to come!”. The studio is currently developing Lone Echo II for the Rift, which is set to release some time this year.

KitGuru says: What do you think of this acquisition? Did you like The Order: 1886? Are you looking forward to Lone Echo II? Let us know down below.