Tacoma is coming to the Epic Games Store for free

Each week, the Epic games Store offers its users a number of free games. While this week, only one title is on offer, the storefront has revealed which games are set to arrive next week, including the Sci-Fi exploration title Tacoma. Until then, fans can get their hands on the action co-op RPG Torchlight II.

Torchlight II is a hack n’ slash Dungeon Crawler RPG “ filled to the brim with randomized levels, enemies and loot”. The game features 4 classes: Embermage, Berserker, Outlander, and Engineer, allowing you and your friends to work together to complete the objectives.

Described as “one of the finest loot-driven action-RPGs available,” Torchlight II offers countless replayability thanks both in part to a new game plus mode, as well as mod support (and considering the game released back in 2012, there is likely to be plenty of custom content to enjoy). 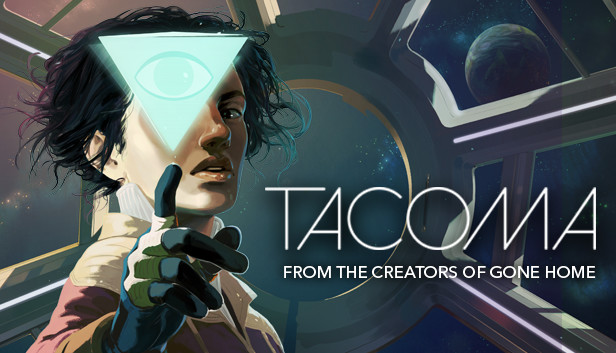 Torchlight II is currently free to purchase and keep forever on the Epic Games Store, and will remain so until the 23rd of July, at which point it will be replaced by another dungeon crawler – Next Up Hero, as well as the Sci-Fi narrative-based exploration title Tacoma, (created by the same studio behind the BAFTA winning exploration title ‘Gone Home’).

The free games coming to the Epic Games Store can be found HERE.

KitGuru says: What do you think of this week’s offering? How often do you play games with mods? How many games do you have in your Epic Games Store Library? Let us know down below.