Tetris is one of the most well known video games ever. Originally launched in 1984, the puzzler has since been released on dozens of platforms and seen countless variations created – all while keeping to the formula which made the original so addictive. One of the most recent iterations, Tetris Effect, released on the PS4 and PSVR in late 2018, before later coming to PC. It would now seem as though the game is set to receive a standalone release on Oculus’ Quest VR headset.

Originally posted on Oculus’s website before quickly being taken down, the game has been all but confirmed to be coming to the Oculus Quest. Tetris Effect originally released on the PlayStation 4 with PSVR support in November 2018.

The game received a plethora of accolades, including a number of Game of the Year Awards. Particular praise was given to its use of music and the ways that it interacted with the gameplay. The game was produced by Tetsuya Mizuguchi, known best for his work on Rez and Lumines, both of which utilise music in an impactful way. 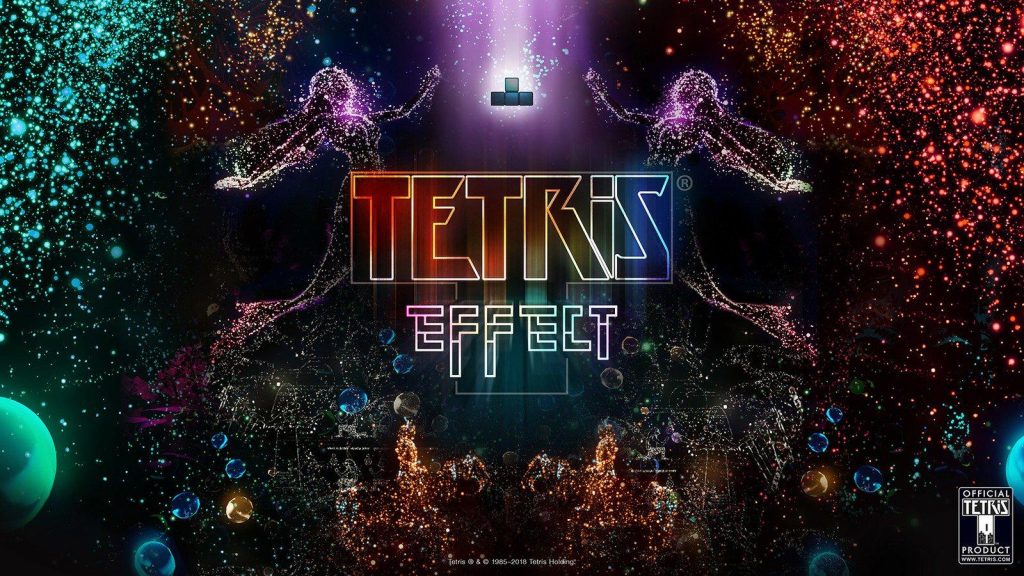 In July 2019 the game was released for PC, though was exclusive to the Epic Games Store. That being said, Tetris Effect did support both the Oculus Rift and HTC Vive headsets. It would appear as though the game’s Epic Games Store exclusivity may be coming to a close, if the – now removed – Oculus Quest page is anything to go by.

Tetris Effect has been described as “a bravura reinvention of a classic game that deserves to be recognised as a series peak” and so its release on new platforms is certainly something to be celebrated. If you own an Oculus Quest, Tetris Effect is certainly a must-buy, if and when it is officially announced for the platform.

KitGuru says: What do you think of Tetris? Do you own an Oculus Quest? Will you be picking Tetris Effect up? Let us know down below.

Previous Close To The Sun launches later today on Steam and GOG
Next Star Wars Jedi: Fallen Order gets a free update with new combat challenges