The Epic Games Store won’t make a profit until 2027

For years, Steam has had a stranglehold on the PC gaming market. Whether for better or for worse, Valve’s client has become synonymous with PC gaming. For the past few years, Epic Games has been trying to break this monopoly, although it is seemingly much tougher than perhaps anticipated, with the Fortnite creator expecting not to make a profit until 2027.

As the Apple vs Epic Games lawsuit continues to unfold, more and more details regarding the companies’ inner workings have been coming to light. The latest revelation – as reported by PC Gamer – saw Epic Games’ lawyers claim that the “Epic Games Store is unprofitable and not comparable to the App Store, and will not be profitable for at least multiple years, if ever.”

Going into further details, it was revealed that Epic Games “lost around $181 million on EGS in 2019. Epic projected to lose around $273 million on EGS in 2020. Indeed, Epic committed $444 million in minimum guarantees for 2020 alone, while projecting, even with ‘significant' growth, only $401 million in revenue for that year. Epic acknowledges that trend will continue in the immediate future: Epic projects to lose around $139 million in 2021.”

In total, Epic Games is said to have invested almost $500 million into the store front (which has yet to add a cart feature), and according to the lawyers “At best, Epic does not expect EGS to have a cumulative gross profit before 2027.” 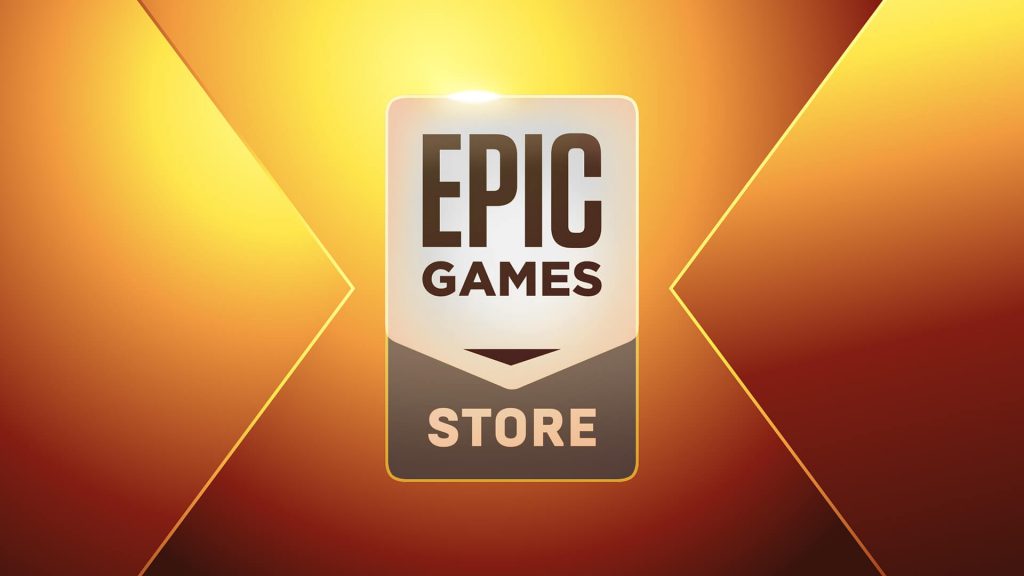 Of course, in this instance, Epic Games is trying to distance itself from Apple and its store front, and in doing so, is painting the store front as a means to break a monopoly, and not an attempt to be a monopoly itself.

Furthermore, Epic Games has made over $9 billion from Fortnite during the game’s first two years, and so it can run the game store at a loss – using the time and money to amass a user base instead.

Even so, $500 million is a lot of money, and so it will be interesting to see what Epic Games has planned in order to help the store front become profitable.

kitGuru says: What do you think of the Epic Games Store? Do you use it? Will any PC store front ever match Steam in your opinion? Let us know down below.