Over the last few years, we've seen the Tales Of series of JRPGs take a long break. The latest game in the series, Tales of Arise, was due to release in 2020 but was pushed back due to the COVID-19 pandemic, now, just ahead of the game's new September 2021 release date, a free demo has been announced.

This afternoon, it was confirmed that a demo for Tales of Arise will be available starting on the 18th of August for Xbox One, Xbox Series X/S, PS4 and PS5 consoles. The game is also set to release on PC, but for now, the demo has not been confirmed for the PC platform, possibly due to concerns over datamining and spoilers/leaks. 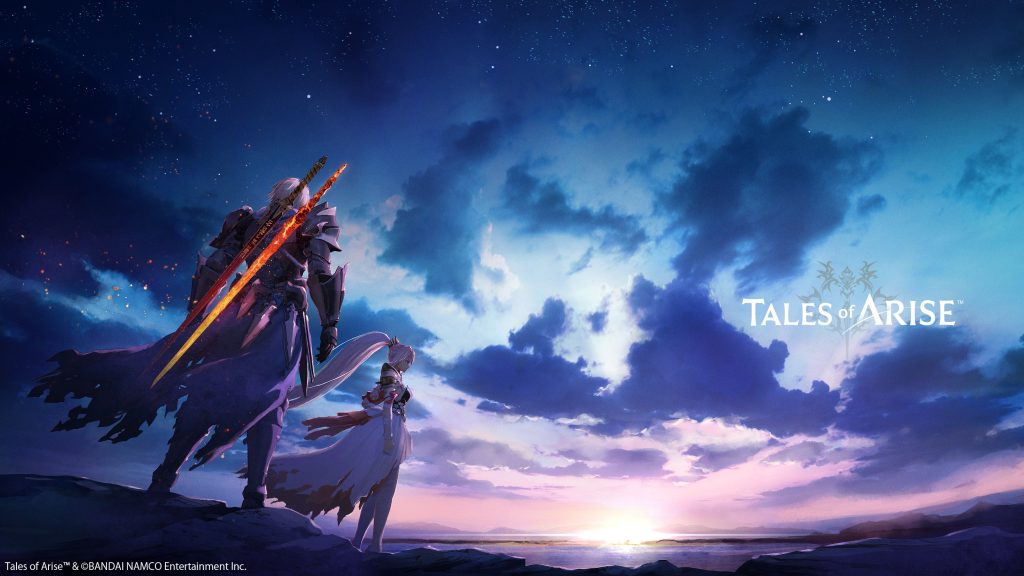 On a slightly more positive note for PC gamers, the Tales of Arise PC system requirements are very accessible. The minimum requirements call for an Intel Core i5-2300 or AMD Ryzen 3 1200 CPU, 8GB of RAM and a GTX 760 or Radeon HD 7950 graphics card.

Tales of Arise is set to release for PC and consoles on the 9th of September. Discuss on our Facebook page, HERE.