RPCS3 is one of the most impressive video game console emulators. Taking the complicated CELL architecture of the PlayStation 3 and making its games work on PC is no small task. The team has worked hard for years to bring the console’s library to the PC platform, and now a decade later, every single PS3 game now boots on the emulator.

Making the announcement on Twitter, the official RPCS3 account revealed that “We're delighted to announce that RPCS3 now has a total of ZERO games in the Nothing status! This means that all known games and applications at least boot on the emulator, with no on-going regressions that prevent games from booting. We look forward to emptying out Loadable too!” 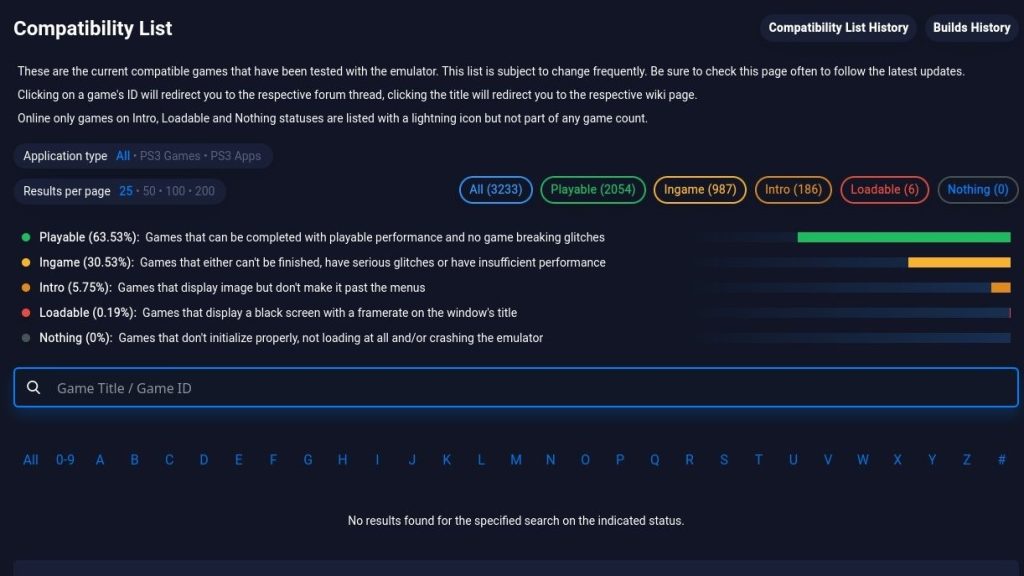 While PlayStation has made strides when it comes to supporting older hardware and software with the PS5, the PlayStation 3 remains a sore point, with the console’s vastly different architecture making the feat of emulation so much harder.

It is therefore impressive to see the RPCS3 team manage to do just that. Of course, with there being 5 different tiers of compatibility (Playable, Ingame, Intro, Loadable and Nothing), there is still a lot of work to be done. Even so, this is a massive achievement and should certainly be celebrated as an important step for game preservation.

KitGuru says: Have you used RPCS3 (for your legally acquired PS3 games)? What do you think of it? What PS3 exclusive do you want to see come to modern systems? Let us know down below.