One of the advantages to the PC gaming market is the fact that you are given a much wider variety of choices when it comes to where you purchase and play your games from. Unfortunately, not all launchers are created equal, with almost all others lagging behind Steam when it comes to features. That being said, Ubisoft has now updated its own launcher with a new and highly useful feature.

Ubisoft Connect is the publisher’s game launcher, and while it is relatively light in features, the company has now announced its latest innovation. Making the announcement, they said “Share Play Is a brand-new feature coming to Ubisoft Connect on PC which will enable you to share your play session with a friend and even let them take over the controls. If you've ever wanted to show off a new game to a friend, you now can with Share Play. Just invite them into your game session for your own private, one-on-one stream, or let them take over and experience it for themselves.” 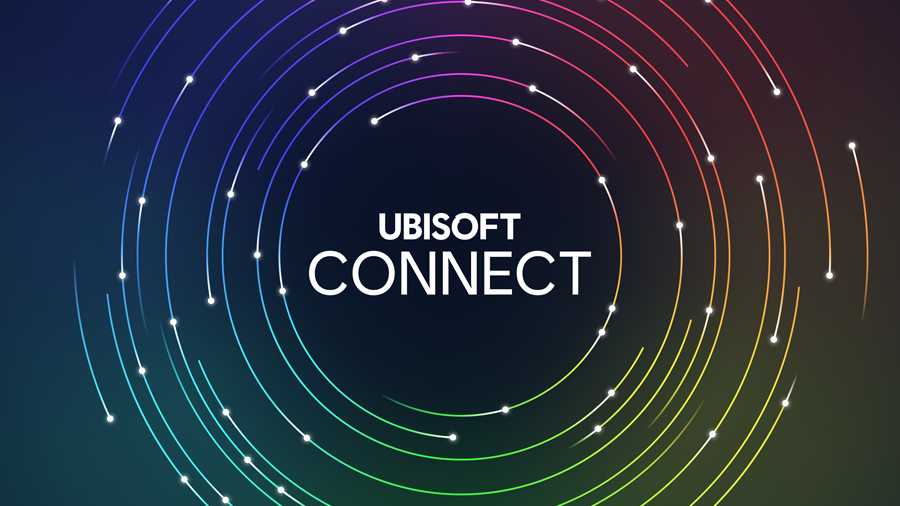 Though not yet quite ready to go live just yet, the Share Play beta will be launching within the “coming weeks” and will be available with Far Cry 6, the company’s latest game.

Details on exactly how the service works is light right now. The use of the word ‘stream’ does seem to suggest that it will use the internet in a similar way to Google’s Stadia, however it is entirely possible that the second player will be able to download the game for themselves – though can only play through Share Play. We will have to wait and see, but either way, more features is always a good thing.

KitGuru says: What do you think of Share Play? Have you used it on Steam? Which game launcher is the worst in your opinion? Let us know down below.