Xbox to reportedly update its commitments to PC gaming tomorrow

With Microsoft’s renewed brand focus for Xbox revolving around making games as accessible to players as possible, the console manufacturer has been putting more effort into the PC market than ever before. According to industry insider Jeff Grubb, Xbox is set to provide an update on its commitments to the PC market tomorrow.

Jeff Grubb, who has garnered a reputation over the past year for his accurate string of leaks, recently claimed that Xbox would provide an “update about its commitment to PC gaming”. Such commitments could include an increase in parity between Xbox Game Pass on console and PC – something which the latter has fallen behind on somewhat. Furthermore, Microsoft is reportedly set to give a high level update reaffirming “how important” PC gaming is to them. 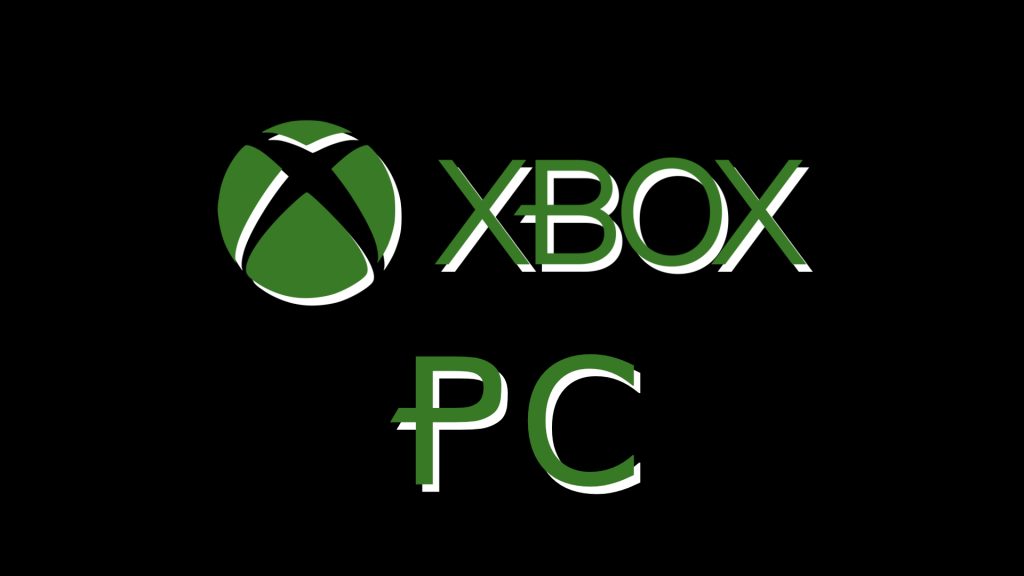 Grubb stressed that this will neither be an event nor a showcase, but will most likely be in the form of a blogpost on its website. The final possible point of discussion according to Grubb is providing an update on the new Microsoft Store for PC – though this announcement is less likely than the rest.

While fans eagerly await whatever Microsoft has to announce, some fans have speculated that the console manufacturer may bring Xbox Game Pass to Steam – though there is no substantiated evidence to back this up. Regardless of what is announced tomorrow, it is clear that the PC market is important to Microsoft, and hopefully overtime they will show the platform just as much attention as they do to the Xbox. We will have to wait and see what they have planned for the future.

KitGuru says: What do you think the update will be? Do you use Game Pass on PC? Would you like to see Game Pass come to Steam? Let us know down below.