Although electronic books are easier to make and sell than printed books, they sometimes cost similar or even the same amount of money as printed books. Lagardere SCA’s Hachette Book Group, which is one of the top U.S. publishers, disagrees that e-books should be more affordable and wants to continue charging up to $19.99 per one e-book. Meanwhile, Amazon, which is the world’s largest seller of e-books, believes that they should get cheaper.

“With an e-book, there’s no printing, no over-printing, no need to forecast, no returns, no lost sales due to out-of-stock, no warehousing costs, no transportation costs, and there is no secondary market – e-books cannot be resold as used books,” the Amazon Books Team wrote in a blog post. “E-books can be and should be less expensive.”

Amazon claims that that e-books are highly price-elastic, which means that when the price goes down, sales increase significantly. The online retailer asserts that for every copy an e-book would sell at $14.99, it would sell 1.74 copies if priced at $9.99, which means significantly higher total revenues when sold in mass quantities, which is good for everyone, including the author, the publisher and the reseller. Amazon proposes that all new e-books, except a small number of specialized titles, should cost $9.99 in the U.S. 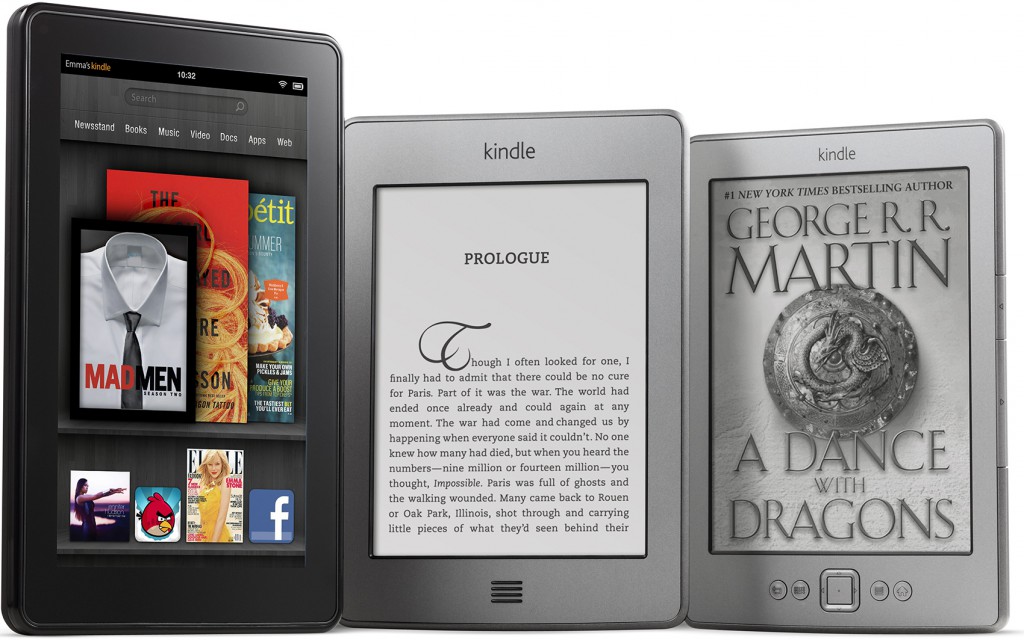 “Keep in mind that books don’t just compete against books,” the representatives for Amazon wrote. “Books compete against mobile games, television, movies, Facebook, blogs, free news sites and more. If we want a healthy reading culture, we have to work hard to be sure books actually are competitive against these other media types, and a big part of that is working hard to make books less expensive.”

But while Amazon gives reasons why e-books should get more affordable, Hachette wants to continue with the current policies and prices. The online retailer and the publisher have been battling over a new e-book contract since early May, reports the Wall Street Journal. Amazon tried to raise pressure on its partner, it removed the pre-order buttons from some titles, it slowed the shipment of some Hachette books and cut-down the discount it offers.

The publisher and the authors claim that while it is cheap to make an e-book, if sales of the electronic versions decrease sales of hardcover books then the revenue of publishers and the authors will also drop.

“Lower e-book prices aren’t necessarily the best thing for writers,” said Roxana Robinson, president of the Authors Guild. “We get a percentage of the price as a royalty. You also have to take into consideration the price of the hardcover. Yes, it’s cheap to make a digital book but it’s expensive to present a book in hardcover.”

KitGuru Says: While it is clear that inexpensive e-books could hurt sales of paper books, the problem is that the content consumption in general is rising because of digital sales (hence, almost any declines could be offset by gains). Moreover, many people cease to buy CDs/DVDs/paper books and buy electronic versions of content instead, hence, the decline of paper books is inevitable. Keeping e-books high in this case does not seem to be wise…