The financial stability of your home country is something many of us take for granted, but it's not guaranteed. Millions of Greeks are currently living through the fall out of a country's economical collapse, and that has meant some rather restrictive measures have been put in place, like certain capitol controls which stop them sending money out of the country.

Paying for overseas digital services is therefore pretty difficult for them right now. Fortunately then, Apple has leant a helping hand by waiving fees for Greek iCloud users for the next 30 days. That should give them a chance to back up their digital files locally in-case things aren't stable enough for them to pick the subscription costs up again in a few weeks' time. 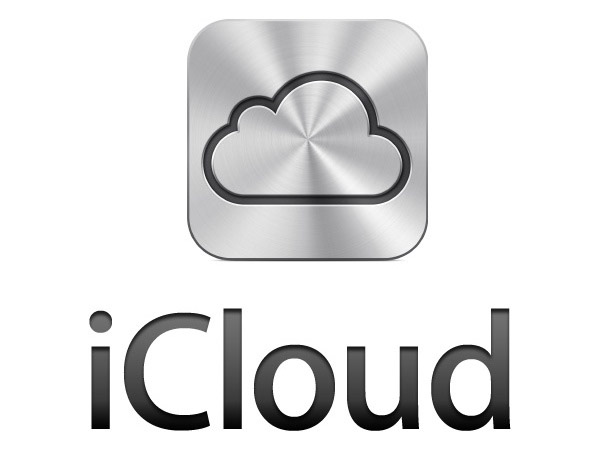 “Dear iCloud customer. To prevent interruption in your iCloud service during the current fiscal crisis, and to make sure you have access to your content, we’ve extended your iCloud storage plan for an extra 30 days at no additional cost,” the letter to all Greek iCloud users reads (via iPhone Hellas).

Although 30 days might not be quite enough time for Greece to turn its finances around enough that average citizens are happy to pay the 20 euros a month for up to a terabyte of online storage, Apple will continue to offer customers 5GB free storage after the free period is up.

KitGuru Says: That's a nice gesture by Apple but it makes sense for it too. Keeping people using the service long enough to start paying again makes much more sense than dropping the several thousand paying Greek iCloud users because they miss a month or so of payments.