Google Photos collects your images even after deleting the app

Google's Android app, Google Photos, seems to have a fairly alarming issue right now as it has been discovered that the service will continue to collect your photos even after deleting the app from your smartphone. This is because the app doesn't use its own settings menu to set up backups but instead runs backups through Android's own settings.

This means if you forget to turn the photo backup feature off before deleting the Google Photos app, it will continue to collect and upload your images to Google's cloud storage servers. This issue was discovered by David Arnott, a Business Journal writer. 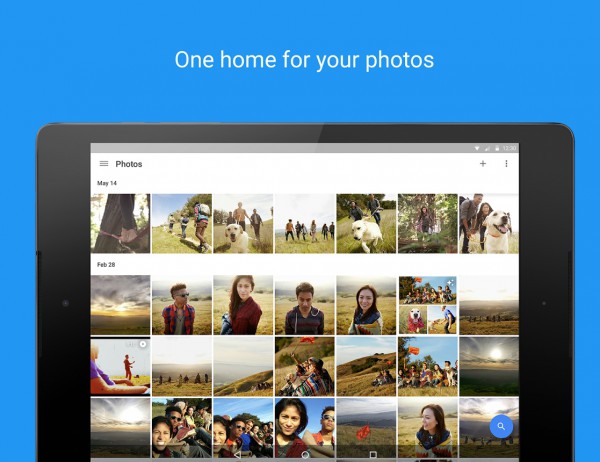 Some already choose not to use Google Photos due to the fact that it uses ‘unguessable' public URLs for stored images, which can be a security concern, so this news is unlikely to help matters. If you did happen to use Google Photos at any point and would like it to stop stealthily uploading your images, you need to head in to your phone's settings menu and find the ‘Google Photo Backup' option in order to turn it off properly.

Arnott did bring this up with Google, which maintained that the backup feature was working as intended, suggesting that the company has no plans to change how Google Photos handles backups.

KitGuru Says: There really should be some form of warning when uninstalling Google Photos if it is going to keep backing up your images without you even knowing. Either that or when an app is wiped from your phone, its backup settings should be switched off automatically within Android.