It looks like Microsoft is looking to expand on its list of mobile apps as the company is apparently interested in acquiring the Wunderlist app from German mobile firm, 6Wunderkinder GmbH. If true, then Wunderlist will become one of the many apps and services Microsoft is bringing to iOS and Android.

Microsoft has made no secret of its big push for software on other platforms. It has even made deals with the likes of LG, Samsung and Sony in order to have Microsoft apps like the Office suite or Skype come pre-installed on flagship smartphones and tablets. 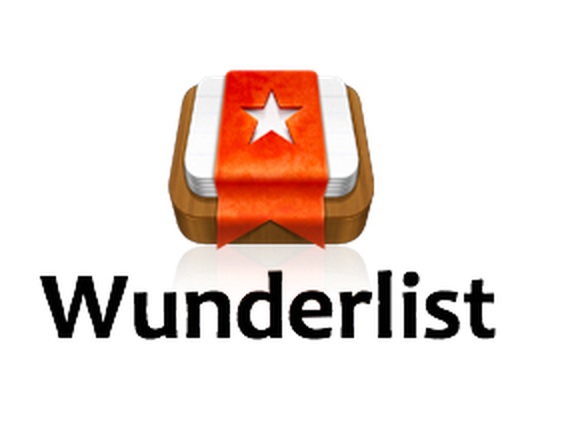 According to a report from The Wall Street Journal, Microsoft will be buying Wunderlist for somewhere between $100 and $200 million. Microsoft spent a similar amount back in February when buying the app Sunrise Calendar. The company also previously purchased the email app, Acompli and relaunched it as Outlook.

This is all part of CEO, Satya Nadella’s device and services initiative, which has spread across to Windows 10, which is launching at the end of July.

KitGuru Says: Microsoft is trying to get people on all platforms using its apps. It also wants those apps to sync back with Windows 10 PCs. We don’t yet know if Microsoft’s change in approach will pay off but it seems likely.