Microsoft is taking another step back from the ‘Metro’ UI vision it had with Windows 8 and 8.1 by announcing that it will soon retire the tiled interface version of Skype, moving back to the regular desktop iteration of the messenger program.

Users of the Skype metro app will be pushed back to the regular desktop version once again starting from the 7th of July. The desktop version of Skype will also be standard once again when Windows 10 launches on the 29th of July as well. The tiled-version of Skype was originally introduced as a touch-friendly app for Windows 8, when Microsoft apparently saw touch-screens as the future. 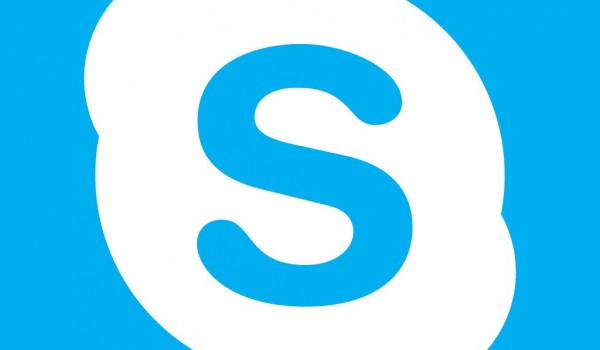 The announcement of the return to Skype for desktop was made over on the Skype Blog, which said: “With the upcoming release of Windows 10 for PCs, it makes sense to use the Skype application optimised for mouse and keyboard use, capable of doing touch as well rather than two separate applications performing the same function.”

“You told us that Skype for Windows desktop helps you efficiently navigate. It presents all information in one window, including notifications, multiple conversations and a full contact list, so you don’t have to scroll back and forth. It comes with great features that help you get more done, like group video calling, sharing your screen for showing directions or working together on a document and, soon, translation.”

Tiled apps will still have a place in Windows 10, although they will open on the desktop like other programs, rather than using the ‘modern interface’.

KitGuru Says: I was never a fan of the metro style Skype app and judging from the lack of success Windows 8 faced, I doubt many people liked it at all. Did any of you happen to use the metro-style Skye app?