Nintendo officially brought Super Mario to mobile last night with the launch of Super Mario Run on iOS and while we have known that the game will cost somewhere in the neighbourhood of $10 for quite some time, it looks like some investors only figured that out today, as shares in Nintendo dropped by around 5 percent just after the launch.

This means that Nintendo's overall value has dropped by around $1.1 billion over night, despite the fact that Super Mario Run is actually selling quite well and is expected to bring in $60 million this month. 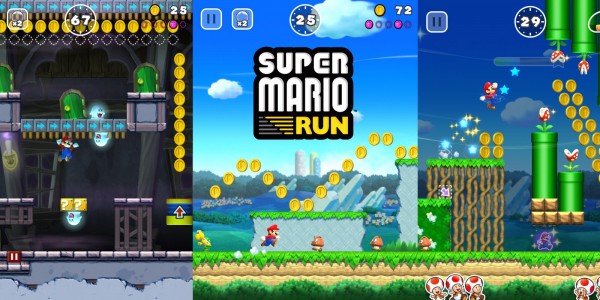 Right now, we don't know exactly why investors appear to have reacted negatively to Super Mario Run but it is heavily speculated that it is down to the $9.99/£7.99 price tag, which means the game may see less downloads compared to a free to play game like Pokemon Go. DeNA, the company Nintendo has partnered with for its mobile games has also seen a deep in shares today.

KitGuru Says: When it comes to Nintendo, investors seem to act fairly unpredictably. There was a spike with Pokemon Go, followed by a dip, then there was a dip following the Switch console announcement despite the buzz surrounding it and now the same thing has happened with Super Mario Run despite sales predictions.