Those with smartwatches can now have Skype messages sent straight to their wrists as the Android version of the app now supports Android Wear. Messages will show up on Android Wear smartwatches and users can send replies, though they will come pre-written for easier selection.

Alternatively, users could use the voice to text feature to write out longer replies. Skype also works on the Apple Watch, so the app has pretty solid wearable device support. 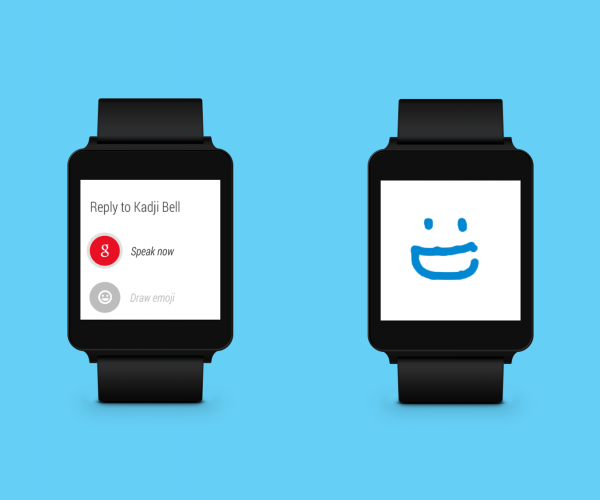 The updated Skype app can also answer calls from the smartwatch, though not all Android Wear offerings will be supported. Skype specifically lists the Moto 360, LG Watch Urbane, Asus ZenWatch and Huawei watch as being fully supported. The app may work on more, though you would have to find out for yourself through trial and error.

Skype has listed the wearable app features in more detail in its own blog post, HERE. This all comes just a week after Skype’s massive world-wide outage, that left users unable to use the software properly for an entire day.

KitGuru Says: Android Wear hasn’t taken off on the same level as the Apple Watch but it has gained a bit of steam- the software certainly has no shortage of features. Do any of you own an Android Wear smartwatch? 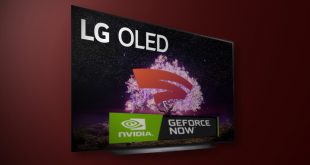