It should be no secret to game developers, that a great community around a game can make a huge difference. Games with vibrant and active modding and competitive e-sport communities, generally do pretty well. In the case of Dota 2 that is proven by the fact that its player base, so far, contributed many, many millions to the prize pools for professional tournaments.

The Dota 2 community has generated over $12,000,000 worth of extra prize money since the intro of revenue sharing.pic.twitter.com/Itcya3vspX

This is an amazing feat for Dota 2 fans and Valve, the developer. It shows just how much the game is benefiting from the community, and how much that in turn gains from the game. Along with this Dota 2 also benefits from the modding community with player made cosmetic items purchasable from the in-game store. This isn't even factoring in all of the players who both indirectly and directly benefited from Dota 2's success.

While Valve is hardly the first or the only studio to involve their community in the games they release, it definitely seems to be one of the most successful, as the numbers above prove. Its other main franchises: Team Fortress, Counter Strike: Global Offensive and Half-Life also have huge modding communities, with the former two titles originally having been released as mods for the first Half-Life. 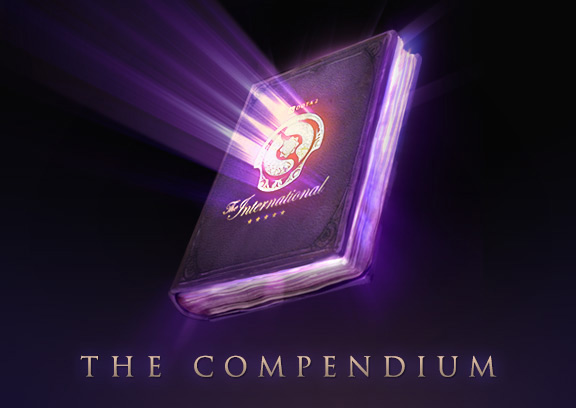 This was a big contributor to that prize money record

While this model obviously isn't going to work for all games, hopefully some other studios will be able to follow the example set here by Valve and create great communities around their games, with deep integration, so that the game can benefit from the community and vice versa.

KitGuru Says: While I would love to see other game studios work with those that buy and play their games to the same extent that Valve does, I won't be holding my breath. There are a few reasons for this, but mainly because building a community such as Dota 2's takes a long time. Who knows, maybe there are some great game studio communities out there that rival Valve, but it's hard to think of many. Any suggestions?