Sunset Overdrive could have White Xbox One bundle

Sunset Overdrive is an upcoming Xbox One exclusive, set for release this October, but for its console bundle, it might come with quite a unique looking system. Over at French retailer Micromania, a listing has appeared for the game that suggests it could come with a White Xbox One.

This is of course a rumour at the moment and the listing is no longer active, so remain a bit sceptical for now, but white Xbox One’s aren’t that unheard of that you should dismiss it entirely. We last saw one of these back in November last year, when Xbox One developers that were given a free White console as a thank you for working on it for so many years, sold them on Ebay. 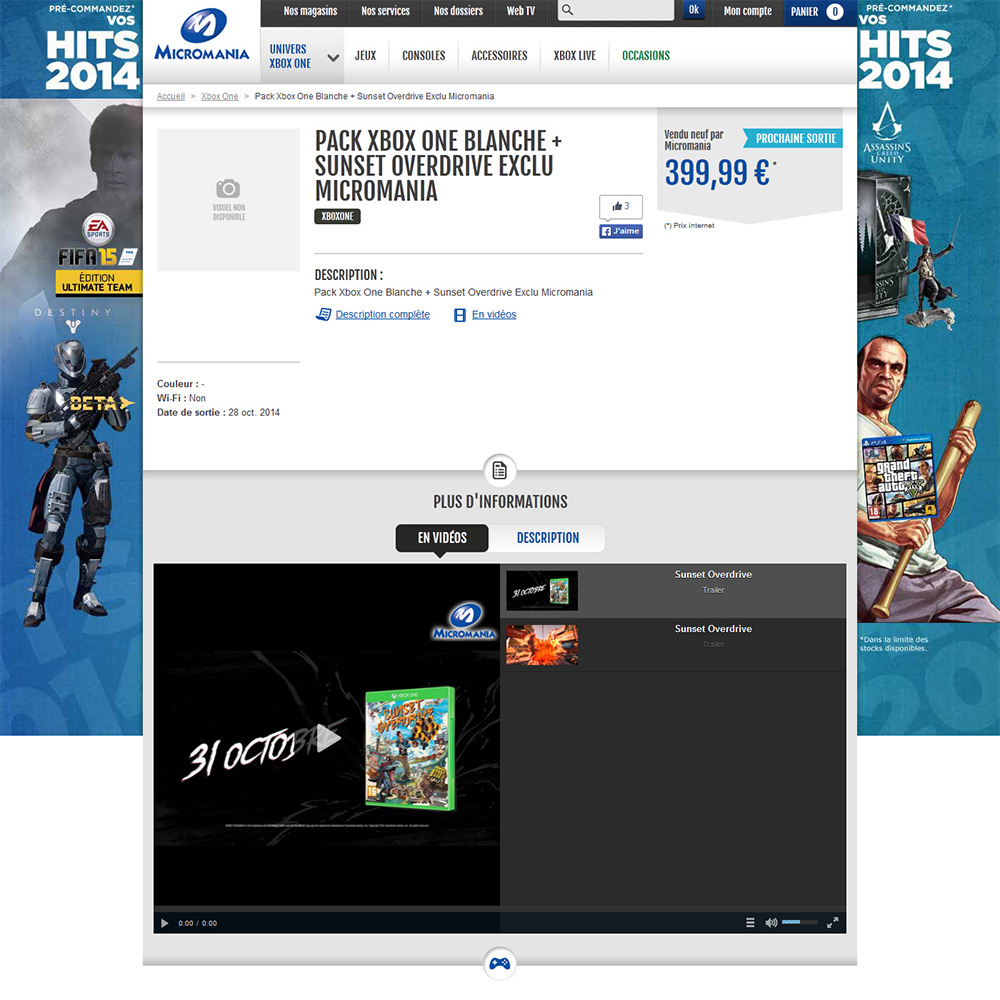 In the original listing, Micromania did have this bundled listed as an exclusive for its store, so it could be that it’s taken it down because that’s not the case and multiple retailers will get stock of it. 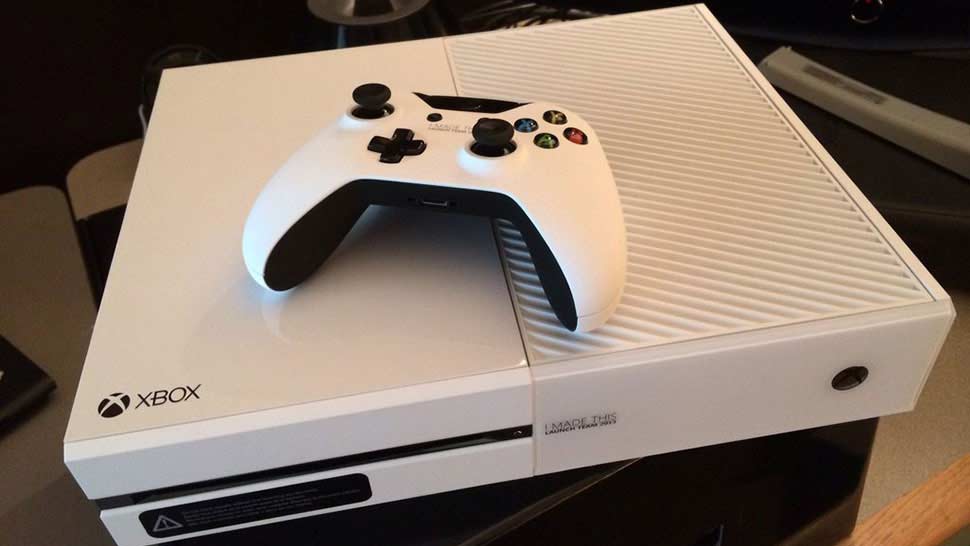 In all fairness, the white Xbox Ones we’ve seen before did look really nice

If the 400 euro price is anything to go by, chances are any that are made for the UK will cost £400.

KitGuru Says: Would you guys pay a premium to get a white Xbox One? £400, whether it comes with Kinect or not, is quite a bit more expensive than a PS4 with a bundled game.