The PlayStation 4 Pro might be more powerful than the original PS4 but not all games have been able to take advantage of the beefier hardware. Some developers have released patches to allow older games to use up the extra resources but for the most part, older PS4 titles will run as if you were still using a standard console. Fortunately, earlier this year Sony announced ‘Boost Mode' which aims to unlock the additional CPU and GPU power of the Pro and boost frame rates in older PS4 titles. This new feature is now available in this month's PS4 Pro software update.

This new boost mode can be accessed via the PS4 Pro's system settings and while it won't be able to boost a locked 30 frames per second game to 60 frames per second, it will mean that games will hit their resolution and performance targets more regularly. 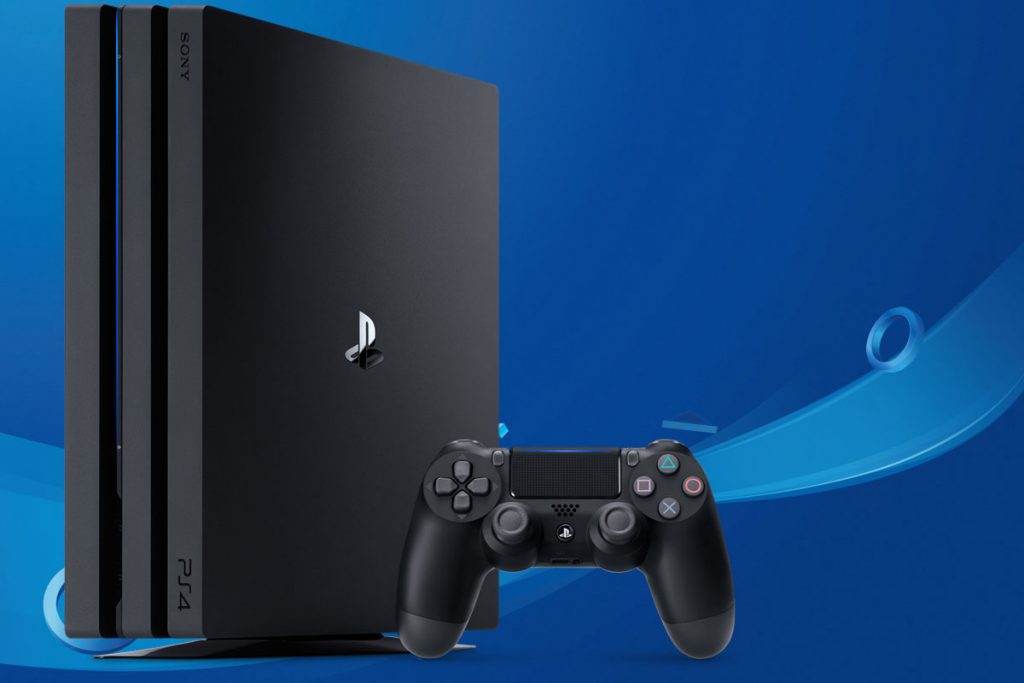 Sony has confirmed that the new boost mode lets PS4 Pro run at a higher GPU and CPU clock speed in order to improve gameplay on some PS4 games that were released before the launch of the PS4 Pro. This should mean less frame rate drops and a smoother, more consistent experience for some titles that struggle, such as Fallout 4 or Bloodborne.

Aside from smoother, more consistent performance, this new boost mode may also boost loading times according to Sony, which will be good news for games like Destiny, where load times can often drag on for well over a minute.

KitGuru Says: We have already seen that PS4 Pro can help stabilise frame rates and boost performance in some games. Its not quite a game changer, but it should at least allow Pro owners to put their newer hardware to good use when playing older PS4 titles.