At this point, Sony has officially confirmed the existence of the PlayStation 4 Neo, a more powerful console aimed to drive better PlayStation VR experiences and while many were expecting the console to show up at E3, it was nowhere to be seen. However, according to sources speaking out this week, the PS4 Neo is still on track to launch this year.

Digital Foundry has been consistently leaking information on the PS4 Neo since we first heard about it earlier this year and this week, they got in touch with their sources again, who “indicated” that “PlayStation Neo launches this year, despite its E3 no-show”. 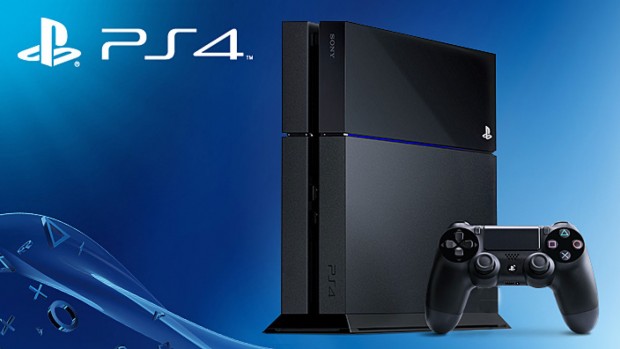 Right now, current rumours indicate that Microsoft's Project Scorpio, which is due out at the end of 2017 will be roughly 40% more power than the PS4 Neo. However, by opting to use a lower spec, Sony can launch this year closer to PlayStation VR, rather than waiting.

There are still a few events that Sony may attend to show off Neo, it could hold a Gamescom press conference, or show the console at Paris Games Week, or perhaps even its own event at the end of the year.

KitGuru Says: If Sony is going to be releasing more powerful hardware this year then it doesn't have much time to get an announcement out. Hopefully we will hear more soon but from the sounds of it, Neo won't be quite as big a jump as Scorpio.