Back in 2014, Marvel pledged to start stepping up its video game efforts and now, at E3 2016, we are finally seeing that come to fruition with the announcement of Insomniac's upcoming Spiderman title for the PS4. There is plenty more to come as well, but Marvel will only be working with the “best game companies on earth”.

Speaking about Marvel's new video game plan in an interview with GamesIndustry.biz, Marvel Games head, Jay Ong said: “When I joined, I knew that with a treasure trove of some of the greatest super hero stories and characters ever, it should be our mission to devote ourselves to making these great, epic games our fans will love. So along with the senior execs at Marvel and my team within the games business, we devised a brand new strategy to be very selective and only partner with the best game companies on earth”. 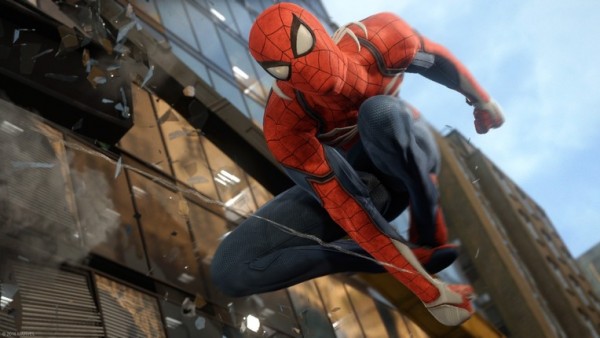 “We wanted to work very selectively with companies that shared our vision, our ambition, and really usher in a brand new era for the Marvel games business”.

This new strategy will be focusing on triple A games mostly, Marvel does want to diversify its portfolio though to cater to different audiences and tastes. Insomniac's Spiderman game is the first step but more will come down the line, Marvel may even work with past partners again like Actvision, who published Spiderman 2000.

KitGuru Says: It sounds like Marvel has the right idea with its new approach for games. Hopefully the new Spiderman title will be a good first step whenever it launches.