Over the last few weeks, we've been learning a lot more about the upcoming next-gen consoles from Sony and Microsoft. The Xbox Series X is particularly interesting, as it is expected to be the high-end version of two new Xbox consoles. Now, some new details have come out about the price we can expect.

The speculation on Xbox Series X pricing has run the gamut from $399 all the way up to $699. According to the hosts of Spanish podcast ‘DRM Juegos‘, sources have claimed the price to be $499/€499 at launch, landing somewhere in the middle. 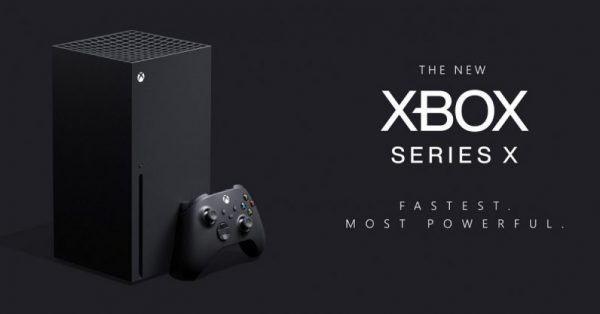 The Xbox One also attempted to launch at $499 but at the time, Microsoft had the weaker hardware offering compared to PS4. Rather than that extra cost going into beefier hardware, it went towards the Kinect camera, which was bundled with every console at launch.

This time around, if this rumour proves to be true, Microsoft will be putting all of that money into performance, rather than additional gimmicks. Of course, we can't verify this just yet, but Microsoft will be having a proper console unveiling during the first half of this year, so we'll be learning a lot more in the months to come.

KitGuru Says: Assuming Microsoft can push towards a 60 frames per second standard and not fall behind on power/performance, $499 doesn't seem like a bad starting point for the Series X. Going higher than that would start to raise some eyebrows though, even if there was a cheaper offering.