While much of Microsoft’s E3 conference this year focussed on game reveals, there were a couple of Xbox console feature updates mentioned. The biggest of these was FastStart for Game pass, utilising AI to determine which game files need to be downloaded first to get someone playing quickly. This feature is already in beta, with preview members getting access this week.

Microsoft has started to roll out FastStart to Xbox One Preview members, as well as Delta Ring members. The feature is designed to improve over time, in order to help train the algorithm, Microsoft is rolling out FastStart support for a few Game Pass games, asking Preview members to help test installations to provide feedback. 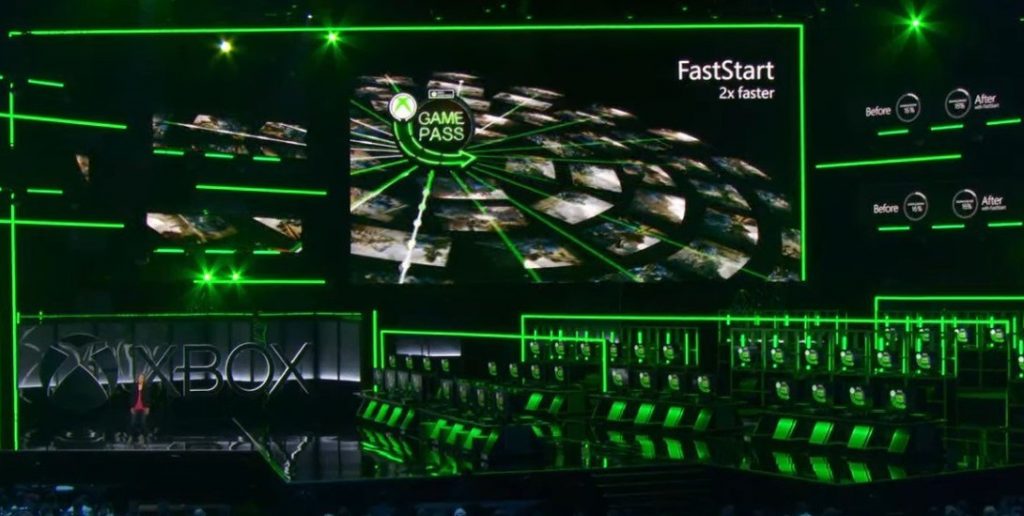 Games supporting the FastStart beta include:

FastStart was announced at E3 this year as a tool that would use machine learning to get you playing games quicker. The AI will learn what data you need to get started the fastest. Microsoft claims that this technology should have you playing your games around twice as fast as usual.

We don’t know when FastStart will begin rolling out to a wider user base, or how many games it will support when it leaves beta. However, if it all works well, then this could be a good step towards tackling the issues with sitting through lengthy digital game downloads.

KitGuru Says: This is a very interesting application of machine learning, it will be fascinating to see if the technology matches up to Microsoft’s lofty claims. What do you think about FastStart on the Xbox One?