Five years ago, Amazon CEO, Jeff Bezos announced ‘Mayday’, a live video calling support service for the company’s own Amazon Fire tablets. The idea was to bring something new to customer support, making assistance quicker and faster. However, it looks like Amazon is now ready to move on, with Mayday shutting down soon.

Amazon quietly made the announcement on a new customer support page. The page contains a single line: “The Mayday video calling service will be discontinued in June 2018.” 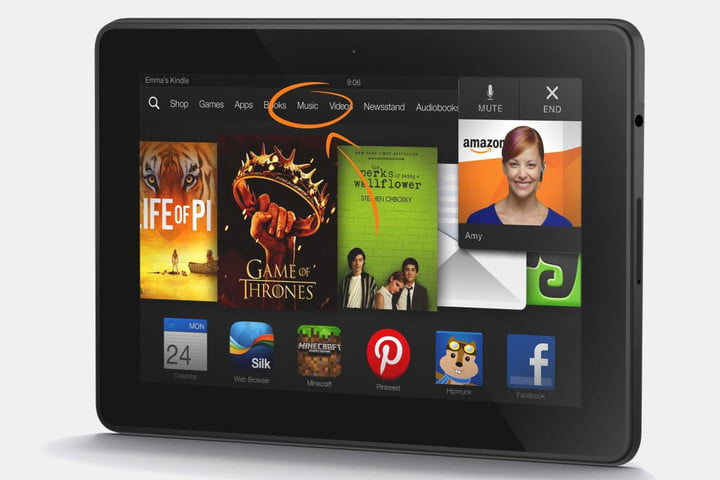 It appears the ability to use Mayday will still be there for customer support advisors, but users will no longer be able to press the button to summon help via their Fire Tablets. The folks at GeekWire managed to get some answers out of Amazon, with the company explaining that Mayday is being discontinued as it was initially only offered on legacy devices. Now that these devices are no longer being sold, it is time to disband the service.

With Amazon investing heavily in AI-powered personal assistants such as Alexa, the idea of a costly human support service isn’t so enticing for Jeff Bezos. Alexa can already perform rudimentary technical support, so it will be interesting to see if Amazon expands that part of the AI.

KitGuru Says: It’s not all that surprising that Amazon has taken the chance to discontinue Mayday, it must have been a very costly service to keep running. What do you make of Amazon ending Mayday support?

Previous Gaming Disorder is now recognised in the UK, as the NHS begins to offer free treatment
Next Xbox One FastStart now available for Preview Beta users