Home / Tech News / Gaming Disorder is now recognised in the UK, as the NHS begins to offer free treatment

Gaming Disorder is now recognised in the UK, as the NHS begins to offer free treatment

Despite protests from entertainment bodies, Gaming Disorder, commonly known as an addiction to video games, is to be officially recognised under the International Classification of Diseases as of next year. Since the reveal, a string of incidents has led to Britain addressing the issue as the NHS now offers free treatment for those suffering from the debilitating disorder.

This is in part thanks to Kendal Parmar’s three-year crusade to save her 15-year-old son from his growing reliance on video games. The North London-based family saw the teen change from a sport enthusiast into a shell of his former self, in which “every moment he’s awake, he wants to be on a game,” the mother describes to The Telegraph. “There is no outside world. It has become all-consuming.”

It wasn’t through a lack of trying on Ms. Palmer’s part to save her son, as she had frequently confiscated all electronic equipment. Her son, however, was often able to circumvent her measures, and became volatile when he was unable to find his phone, computers and consoles, resulting in angry outbursts and the continuing of his detrimental isolation.

Given its lack of recognition prior to 2018, those suffering from gaming disorder were only addressed when things devolved to the point of fatigue, starvation and collapse. “He was admitted to hospital for eight weeks because he was not functioning. I was really worried about him,” Ms Parmar said. Now that it has been given an official classification from the World Health Organisation (WHO), British residents can receive free health care for the addiction before it gets to that point. 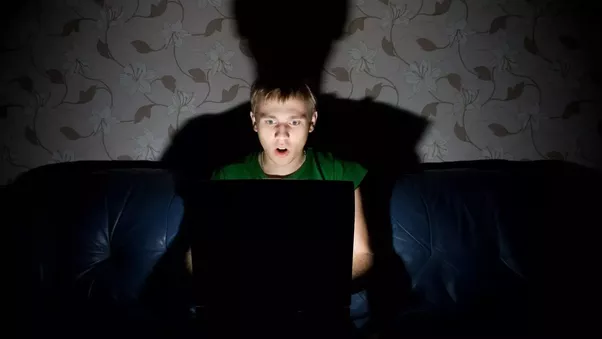 Unfortunately, those suffering have to exhibit the conditions for an entire 12 months in order to reach a diagnosis. This is in order to differentiate between an excessive hobby and a true addiction, however parents especially are urged to keep a watchful eye on their children, as a lot of damage can be done within this time frame.

One of the contributing factors as to why the classification has taken so long to be officially recognised is due to how titles used to be restricted to home platforms. Now that games are much more accessible through mobile, titles such as Candy Crush and Fortnite are enabling more people to exhibit symptoms “substantially similar to people who come in with a cocaine disorder,” explains Dr. Petros Levounis to the New York Times.

Despite help now being free in the UK, professionals are still struggling to apply a proper treatment to those that are suffering. For the time being, doctors are transferring treatments that are used for anxiety and alcoholism over to gaming disorder patients, however its effectiveness may vary. “Any type of treatment is better than nothing,” says founder of On-Line Gamers Anonymous forum, Ms. Liz Woolley. “At least we have somewhere to send people other than to their basement.”

KitGuru Says: It’s still early days, however gaming disorder isn’t worlds apart from already established addictions, according to the WHO. How do you feel about gaming disorder being officially recognised? 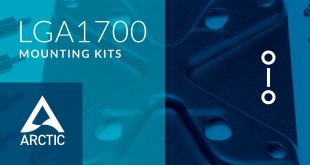