Home / Software & Gaming / Batman: Arkham is 8 years old, here are some suggestions for a future game

Batman: Arkham is 8 years old, here are some suggestions for a future game

Although PC users didn’t get their hands on the game until September 15th, Rocksteady first debuted its take on the Dark Knight with Batman: Arkham Asylum landing on consoles today, back in 2009. The game breathed new life into the staling Superhero genre, spawning its own series consisting of two sequels and a prequel.

The Arkham series thankfully moved away from movie-based adaptations by taking inspiration from the comics directly, as well as borrowing much from the highly successful Batman: The Animated Series, including beloved writer Bruce Timm and Batman himself, Kevin Conroy.

Rocksteady left the series after last year’s Batman: Arkham VR, with the last core entry being Batman: Arkham Knight in 2015. Warner Bros is unlikely to walk away from the series entirely, and with such an explosive ending, there’s a lot of threads left to pull at. Here, we reflect on the critically acclaimed series while looking into what we would like to see in its future. For those that have yet to play the games, be warned that spoilers do follow. 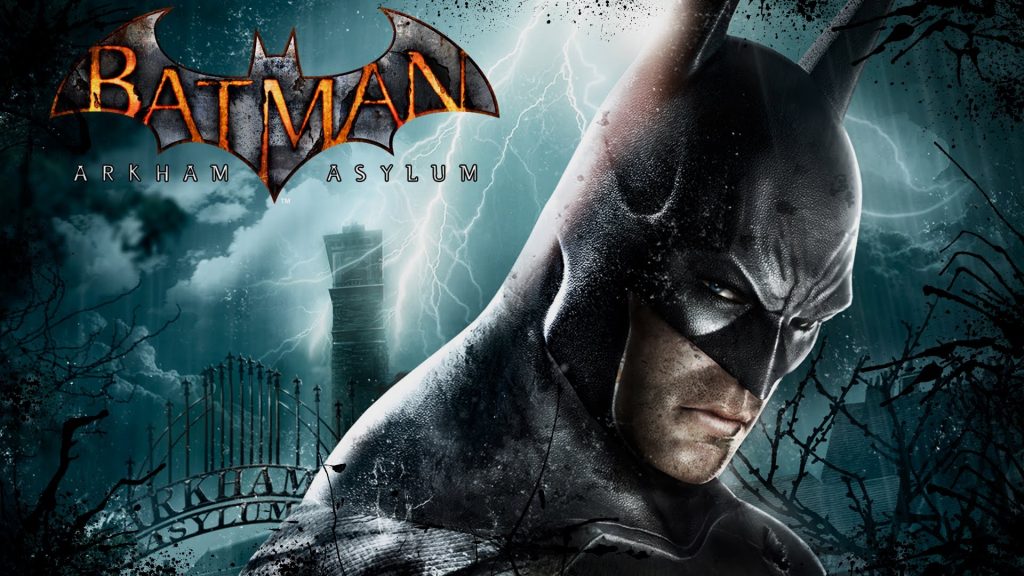 Changes to the Mechanics

The Arkham games served us great combat and gadget mechanics throughout, often making them smoother with each iteration. With more gadgets comes more combinations of attacks and puzzles that can be solved, but there comes a point where too many additions can become cluttered. Instead of adding more gadgets, greater focus on environment interaction would change the dynamic in combat just enough to feel refreshing. For example, the ability to smoothly grapple around the corner of a building would give Batman an extra dimension in combat, escape and sometimes stealth that might have been missing in previous games.

The idea of a Batman game without the Joker might seem crazy but following the disappointment from fans that Arkham Origins ditched the real Black Mask in favour of a plot device for more Joker, it is a much needed change. Even with the emphasis on Hugo Strange and Ra's Al Ghul in Arkham City as well as the titular Arkham Knight and Scarecrow in Arkham Knight, Mark Hamill's performance as Joker stole the spotlight of the show with relative ease as the most memorable addition to the cast. And while there may never be a replacement for the Joker, other villains could provide just as engaging of a story with similar depth. Here's a look at candidates that could fill the role:

Phantasm – Like much of the inspiration for the Arkhamverse, the Phantasm originated in the 1992 cinematic venture of Batman: The Animated Series. Appearing in the feature length Mask of the Phantasm, they have a personal attachment to Bruce Wayne in a story that depicts Wayne's struggle between the want for a normal life and the promise he made on his parents' grave to fight crime as Batman. This could develop on the success of Telltale's Batman game by similarly adding the dynamic to play as Bruce Wayne and letting the choices you make as either character affect the outcome of the story.

D.A.V.E. – Other AI villains such as HARDAC would also suffice but D.A.V.E. was created by Hugo Strange in just one issue of the comic book continuation of the animated ‘The Batman’ series. Although I appreciated Arkham City’s use of Hugo Strange as a red herring, I felt that the twist made him more disposable than showcase the formidable foe he is meant to be. D.A.V.E. would allow this to be rectified as Strange could act from beyond the grave, especially when the AI is programmed with many of the abilities of Batman’s enemies.

Deathstroke – Both enhanced with strength and militaristic with strategy, he has the brains and the brawn to rival Batman as a primary antagonist. Although regarded as an annoying boss battle in Arkham Origins, we have seen the Arkham series change the combat style of their villains before with Bane. As the popularity of Deathstroke has grown with CW's Arrow and the supposed primary antagonist of Ben Affleck's solo Batman movie (providing all goes well), this is the perfect time to prominently feature him as a primary foe in the video game series.

KitGuru Says: What do you think about the Arkham games? Is there any particular change or villain you would like to see if Warner Bros pushes forward with another one?