Samsung smart refrigerators are getting a language overhaul, with the company announcing a host of European languages to arrive to the platform later this year. This news comes straight after revealing its virtual assistant, Bixby will be making its way to as many as 200 countries.

Smart fridges aren’t a new thing; however, Samsung has recently been pushing the idea that these particular gadgets should be the centre of control for all smart devices in your home. It launched 4 variants of its Family Hub fridges last year, with 10 more 21.5-inch HD touchscreen enabled Family Hubs launching this year. Alongside integration with other smart devices, these refrigerators come complete with cameras, sensors and the ability to keep on top of depleted food supplies by reordering some more.

Alongside the touchscreen functionality, the Family Hub comes with a companion app, allowing for a hands-free experience via voice compatibility. 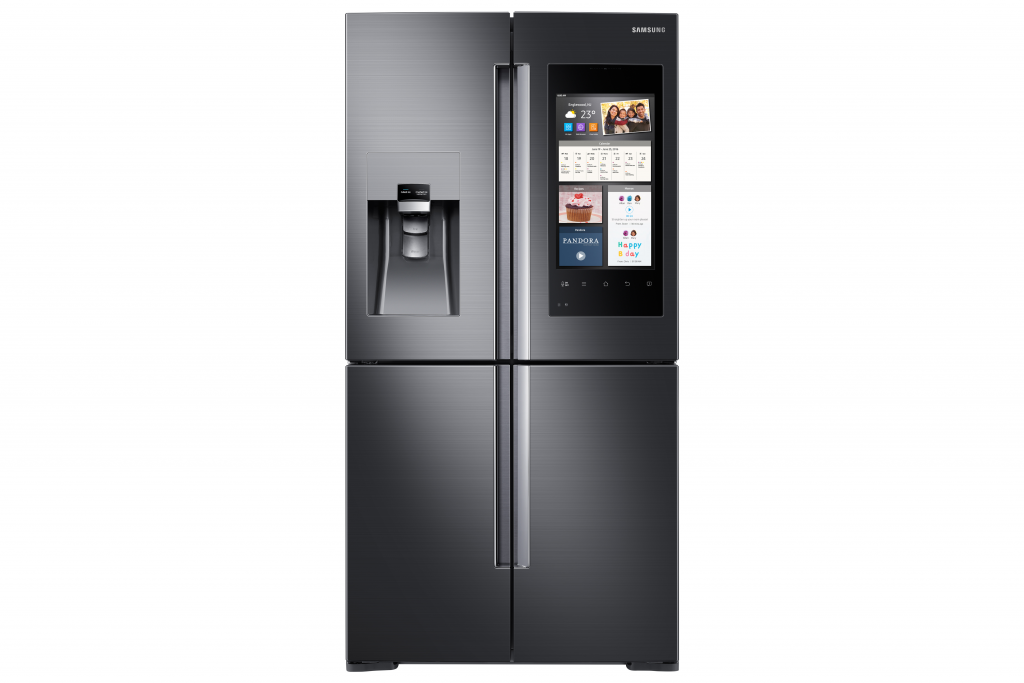 Languages have currently been limited to Korean and US English, but Samsung has revealed in the wake of Berlin’s consumer electronics trade show IFA, that 8 more European languages will be making their way. These new additions start with German, French, Italian and UK English, with more expected soon.

Comparing this to the news that Samsung’s virtual assistant is finally making headway into new territories, it is possible that we might see the company’s long-planned Bixby fridges in the near future. Although at this current time, Bixby is still limited to the same two languages as the Family Hub. There is no official connection between the two announcements, however, and it is currently unknown as to whether the same 8 European languages coming to the Family Hub will be the first in Bixby’s upcoming 200, but all are bound to make their way eventually.

KitGuru Says: The idea of a smart home is a wonderful, albeit expensive one. So far, I’m lucky enough to have a virtual assistant on my PC and phone. Do you have experience with a smart home? Will you be looking into Samsung’s Family Hub fridges?

Previous Batman: Arkham is 8 years old, here are some suggestions for a future game
Next Is Tech Confusing for you? 3 Hacks for Easier Adoption