Home / Software & Gaming / Call of Duty: WWII is getting The Resistance and The Darkest Shore Zombies DLC

Call of Duty: WWII is getting The Resistance and The Darkest Shore Zombies DLC

Call of Duty: WWII continues to be a big hitter with its base sales, but many are looking ahead as to what the title has in store for its post-game content. Now, Sledgehammer Games has announced The Resistance which includes three new multiplayer maps and a new War Mode, as well as The Darkest Shore, which promises to continue its Nazi zombie saga.

The first of the three maps, Valkyrie, set in Prussia, takes its inspiration from Hitler’s Eastern Front HQ, The Wolf’s Lair. This map is meant for versatility, being mid-sized for general frontline combat, to the sniper lanes on the outsides of the map.

Anthropoid, the second map, is set in Prague and takes its title from the code name Operation Anthropoid, which in reality concerned itself with the assassination of high-ranking Nazi officer, SS-Obergruppenführer Reinhard Heydrich. The map itself is divided by a river with lengthy flanking paths, perfect for long range play.

The third and final map of The Resistance is Occupation, which is a remake of Resistance from Call of Duty: Modern Warfare 3. With the Eiffel Tower as its backdrop, Occupation is, of course, set in Paris. Its urban environment houses many ledges which the team boasts is prime for mounted LMGs.

Operation Intercept is the title’s new War Mode, in which players take the role of the French Forces of the Interior (FFI) in order to rescues captured members of the resistance being transported by train. 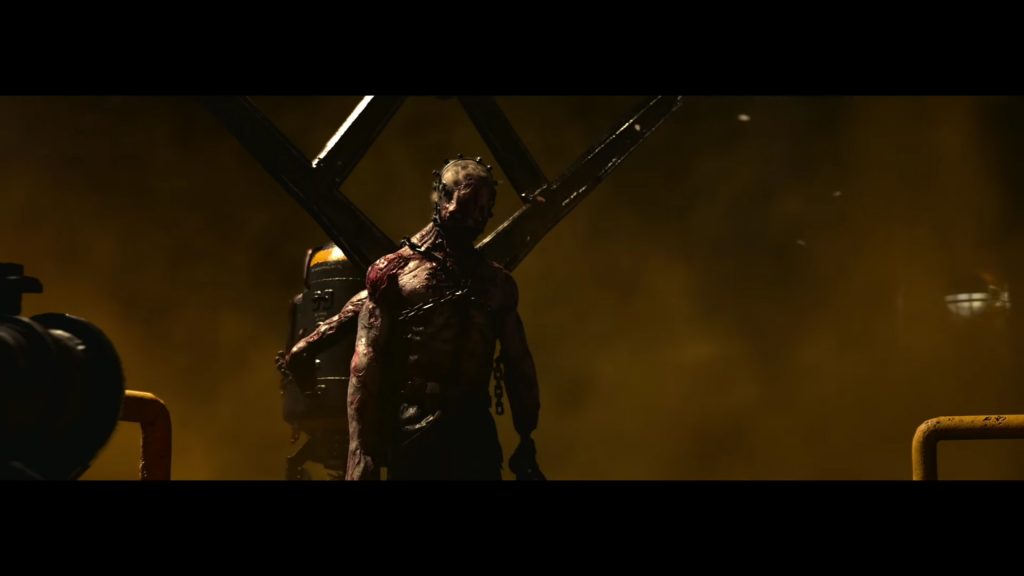 The Darkest Shore chapter of WWII’s Nazi Zombies mode begins with the main characters receiving intel on the whereabouts of Doktor Straub. On a foggy island just north of Germany, Straub has managed to create a terrifying, new, strategic zombie that will try its best to outsmart the player instead of mindlessly wandering forward.

Call of Duty: WWII The Resistance DLC launches for PS4 on January 30th and is expected to follow shortly after on other platforms.

KitGuru Says: This game had lost my interest since its launch performance issues but this might be just enough to pique it again. Will you be jumping back into Call of Duty: WWII any time soon? What do you think of The Resistance?

Previous You can grab Watch Dogs, Assassin’s Creed IV and more for free on PC right now
Next Geekbench call out Apple for intentionally reducing iPhone performance via updates