China has approved its third batch of video games since resuming license distribution at the end of last year, seeing 93 titles make their way past the regulator. The country’s two biggest publishers are still noticeably absent from the list, as share prices for both Tencent and NetEase fluctuate in response to the news.

From April through until December, 2018, publishers with new video games were unable to access the world’s biggest market, filled with 620 million players. Despite this, annual spends on games and their microtransactions exceeded $37.9 billion in the country according to market researcher Newzoo, mainly spread across PC and mobile platforms.

Tencent is responsible for much of this figure, thanks to its mobile RPG Arena of Valor, otherwise known as Honor of Kings, topping Chinese charts. Unfortunately, the company’s share price has fallen as much as 20 percent since the initial freeze and show no sign of climbing back up as Tencent is still excluded from China’s new video game approvals. 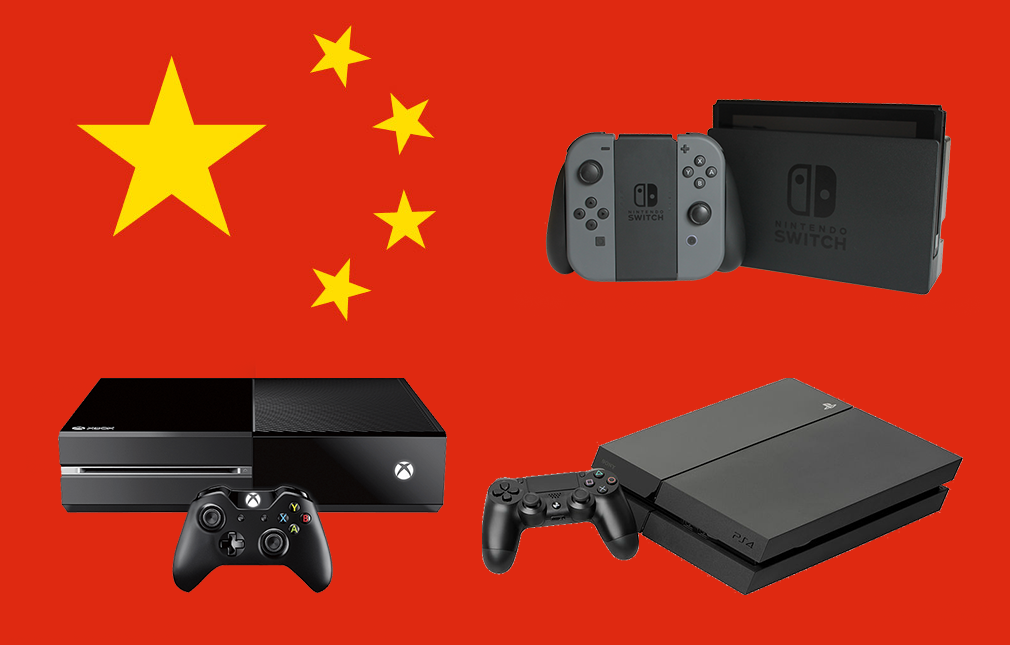 The firm was hoping to finally bring PlayerUnknown’s Battleground into the market, however the game is still without a license and therefore cannot be monetised. Developer PUBG Corp has made the necessary changes to the game in order to see approval, but it seems to have been put to the back of the queue, which spans thousands of games.

Although China now has a total of 257 games approved since the State Administration of Press, Publication, Radio, Film and Television reformed on December 19th, this pales in comparison to the 716 titles approved in January, 2018 alone. NetEase has said that it and competitor Tencent will “likely have to wait until after the Lunar New Year holiday,” which occurs between February 4-10, according to Reuters.

KitGuru Says: It’s fortunate that both companies have enough money to wait out the storm, but it’s certainly not an ideal situation for either. Hopefully the board catches up soon, although it could take well over a year to get back to its original pacing.