Yakuza Kiwami to launch on Steam next month

Back in June 2018, Sega announced that it would start bringing the Yakuza series over to PC, starting off with the highly regarded Yakuza 0 and Yakuza Kiwami. Yakuza 0 landed on Steam in August and while a Steam listing for Kiwami has been present since November, we are now getting a proper release date.

Yakuza Kiwami is a remake of Yakuza 1, built using the updated engine and gameplay elements found in Yakuza 0. Much like the PC version of Yakuza 0, you can expect Kiwami to support ultrawide and 4K resolution, in addition to having an uncapped frame rate. 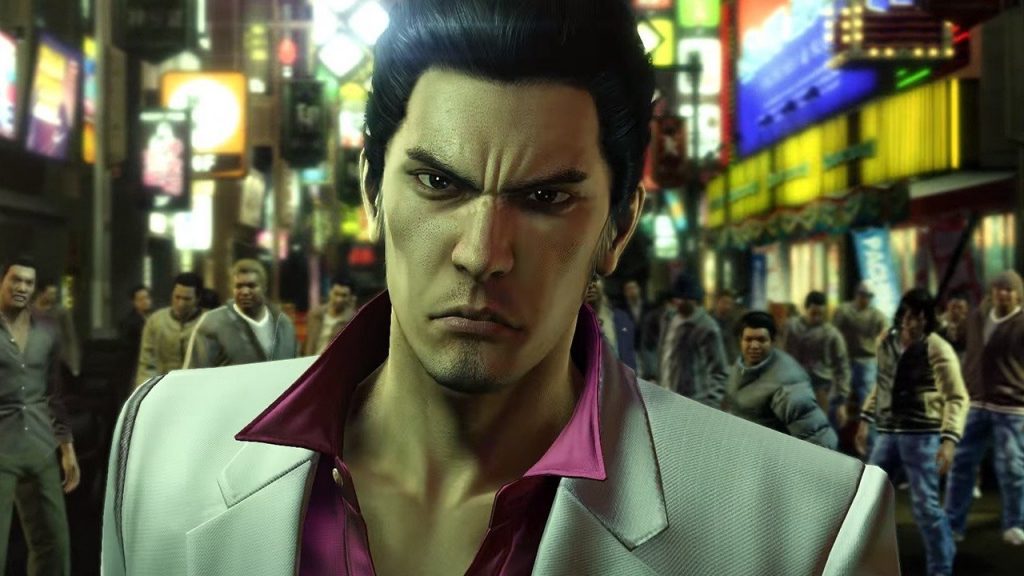 Yakuza Kiwami will be launching on Steam on the 19th of February. From there, we'll need to hope that Yakuza Kiwami 2 follows suit later in the year.

Bringing the Yakuza series to PC seems to be part of a larger effort at Sega. Recently, the publisher also brought Catherine to Steam, it would seem that Sega wants more of its Japanese releases coming to PC in addition to consoles going forward.

KitGuru Says: The Yakuza games are a lot of fun so I hope Sega continues to bring the other titles to PC eventually. Did any of you pick up Yakuza 0 when it came to Steam? Will you be picking up Kiwami next month?