Civilization VI marks the return to console for Sid Meier’s mainline series, as well as the first entry to soon hit a Nintendo platform since the original for Super NES. The upcoming Switch version is just around the corner, although one major caveat is sure to disappoint many – there will be no multiplayer.

Publisher 2K Games kicked off the run-up to its November 16th release with a Switch announcement trailer last month. This was followed by episodes dedicated to teaching players how to play the game, from setting it up to taking turns.

Despite Episode 1: Starting a Game clearly showing a Multiplayer option within the menu, Reddit user WinneonSword noted that there was no mention of online capability within Nintendo’s eShop listing. In fact, the listing explicitly stated that this was a single-player adaptation with support for local wireless, hence ‘Multiplayer’ sitting comfortably in the menu. 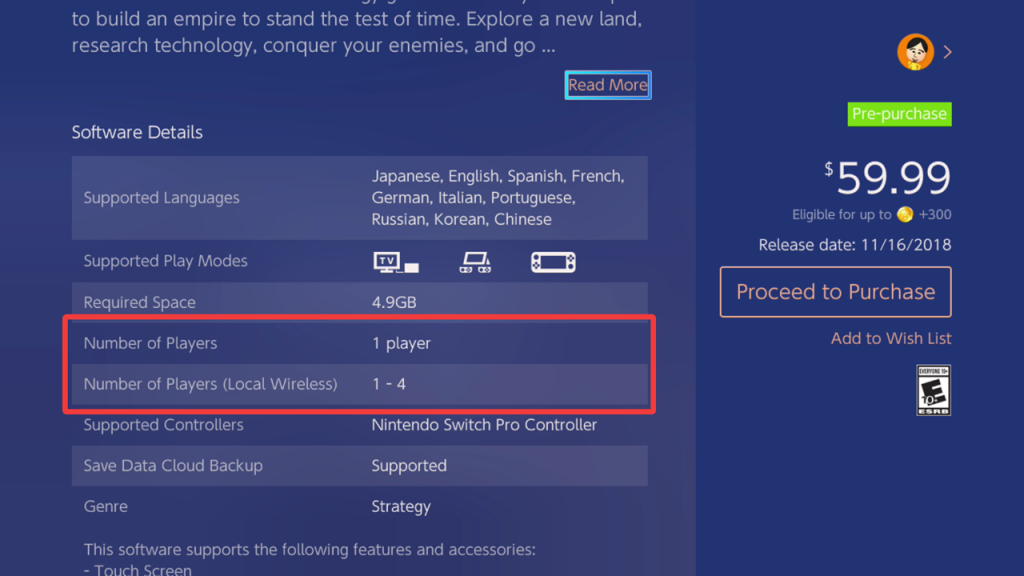 “Civilization 6 for Nintendo Switch includes support for local cooperative and competitive multiplayer for up to four players via a Wireless Network,” 2K Games confirmed in an email to Eurogamer. “It will not have online multiplayer.”

This does harken back to the days of Civilization for Super NES and Civilization II for PlayStation, where neither featured online capabilities, however spin-off Civilization Revolution managed online multiplayer just fine on Xbox 360 and PlayStation 3. Given that Nintendo has finally established its Switch Online platform, this seems like an incredibly missed opportunity that is sure to disappoint many.

KitGuru Says: Hopefully the system’s portability subverts any concerns surrounding lack of online play, as Civ has always offered an engaging single-player experience. How do you feel about the lack of online multiplayer? Has it changed your mind on purchasing the game?