Darkest Dungeon reveals next expansion, The Color of Madness

Following on from its sizeable expansion this year, the developers behind indie hit Darkest Dungeon have revealed what’s in store next year. Beyond celebration of its 2-year anniversary, The Color of Madness DLC is set to launch during Spring 2018.

Continuing the macabre, Lovecraftian adventures set in the village of Hamlet, The Color of Madness introduces otherworldly elements in the form of a meteor shower that wreaks havoc in the surrounding farmland.

With it opens up a brand new area for players to explore, vampire-like ‘husks’ of old Miller and his farmer workers and powerful new trinkets that can be purchased with the new currency, Comet Shards.

In fact, developer Red Hook has been balancing its blood system for quite some time as it introduced vampirism effects due to the Crimson Curse with its previous expansion, The Crimson Court. It’s expected that The Color of Madness will follow suit and expand on these mechanics further. 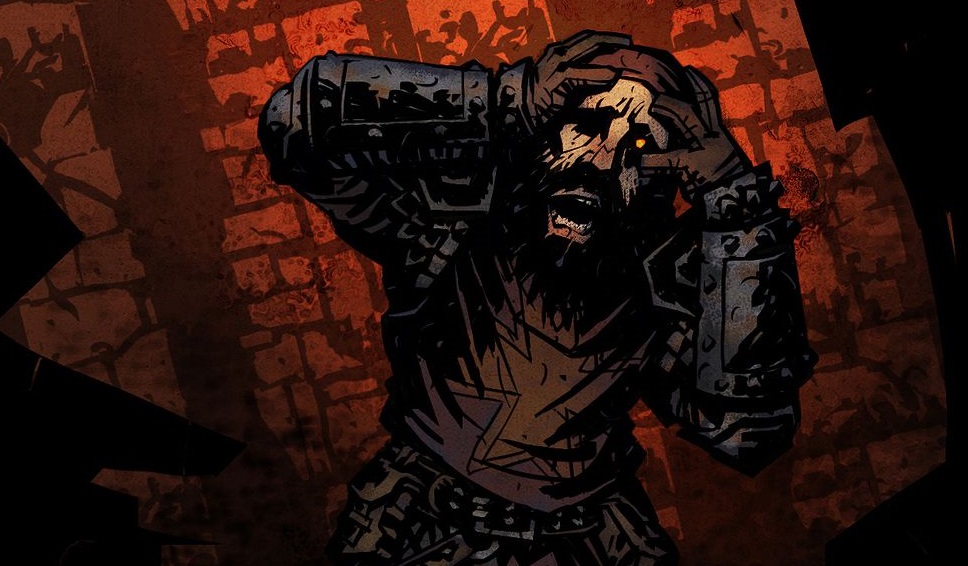 Developer, Red Hook is also introducing a brand new type of quest that is similar to that of the pre-established horde mode. “Get lost in time and space as you confront unending waves of enemies, new and old, pushing ever closer to the crash site of the Comet,” states the blog post. “Survive as long as you can stomach, and compare your highest kill count with friends and rivals alike!”

Currently, there is no concrete release date, but players can delve into The Color of Madness come the second quarter of next year. In the meantime, PlayStation 4 and Vita players can look forward to the Shieldbreaker DLC that releases tomorrow and the Nintendo Switch will receive that and the upcoming expansion when it releases when it launches.

KitGuru Says: Darkest Dungeon was a standout release for last year, so I am glad that it is still being updated with more content. Will you be jumping into The Color of Madness when it releases?

Previous Samsung is set to pad next-gen smartphones with new 512GB Universal Flash Storage technology
Next AMD’s Vega 11 might not be a dedicated GPU, but an APU instead